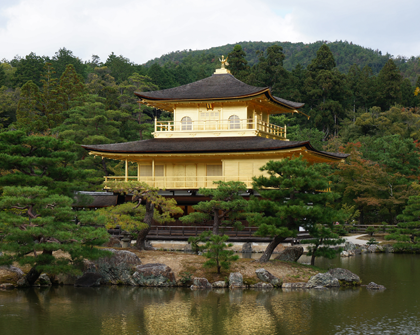 The bloc seeks to expand its trade ties with the world and renew its ties with one of the world’s largest economies.

As part of the 4th MERCOSUR–Japan Dialogue, Ambassador Yasushi Takase, director for Latin America and the Caribbean at Japan’s Foreign Ministry, was welcomed by Ambassador Daniel Raimondi, who was representing the MERCOSUR as Argentina is currently pro-tempore president of the bloc.

At the meeting, the officials reviewed their ongoing trade negotiation agendas and exchanged information on progress. They also tackled specific issues relating to trade in goods and services, sanitary and phytosanitary measures, barriers to trade, trade defense mechanisms, and rules of origin.

The delegates underlined the importance of the event, which renewed relations between the MERCOSUR and Japan, and agreed on the importance of continuing this dialogue. In 2016, MERCOSUR exports to Japan reached US$5.32 billion while imports were worth US$4.76 billion.