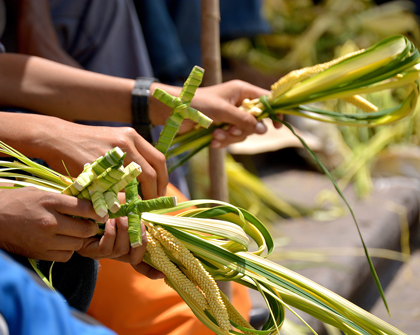 Progress on Customs Union between Honduras and Guatemala

The full implementation of the project will bring about an additional 1% annual growth in GDP.

The end of the pilot testing phase for the Central American Invoice and Single Declaration Program has been announced. The testing process with real companies is expected to begin soon.

The government of Guatemala reported (link in Spanish) that the pilot tests for the format of the Central American Invoice and Single Declaration (FYDUCA) have been successful and are now moving into the review stage. The FYDUCA is a document that records the purchase and legal possession of goods in both Guatemala and Honduras.

Guatemala’s deputy minister of foreign trade, Enrique Lacs, led Guatemala throughout the week of work that the round entailed and took part in joint meetings with his Honduran counterpart.

Progress on what will be the first customs zone in Latin America is especially important because Honduras is one of Guatemala’s main trade partners.

According to data from the Secretariat for Central American Economic Integration (SIECA) (link in Spanish), fully implementing the customs union between Guatemala and Honduras will bring additional annual GDP growth of 1%.

It is expected that the final tests on migration-related issues will take place during the second week of May 2017, and the process of real trials with companies will begin at the same time.

The two countries tested the notification process for sanitary and phytosanitary issues, and the sending and approval of digital notifications was successfully implemented and approved.

In 2016, trade between the two countries was worth approximately US$1.27 billion and included around 6500 products. Of these, 79% will be duty-free once the customs union enters into force, according to official data.