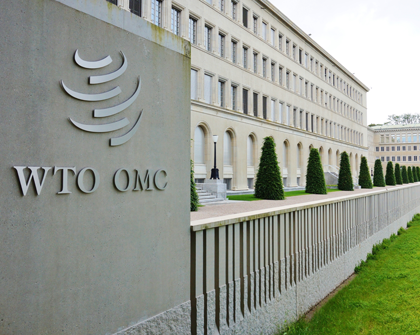 Argentina and Brazil Spearhead SME Initiative at the WTO

The two countries have made progress on creating a group to promote small and medium-sized enterprises, particularly in less-developed regions.

Ahead of the upcoming World Trade Organization (WTO) Ministerial Conference, which will take place in Buenos Aires in December 2017, the governments of Argentina and Brazil have coordinated the creation of a group of support countries for micro-, small, and medium-sized enterprises (MSMEs).

The group’s work will be open to all members and will include topics such as access to information, market opportunities, trade facilitation, compliance with regulatory frameworks, transportation and logistics, access to credit, digital connectivity, and technological development.

The initiative was presented at the last meeting of the WTO General Council and was cosponsored by other countries: Brunei Darussalam, Chile, Colombia, Costa Rica, Guatemala, Malaysia, Mexico, Panama, Paraguay, Peru, the Philippines, Russia, Singapore, Switzerland, the European Union, Vietnam, and Uruguay. Uruguay’s minister of foreign relations, Rodolfo Nin Novoa, held a meeting with WTO director Roberto Azevedo at which the two agreed on the importance of combating systemic threats that are emerging on the international stage, while highlighting the role of the multilateral trade system in safeguarding world trade.