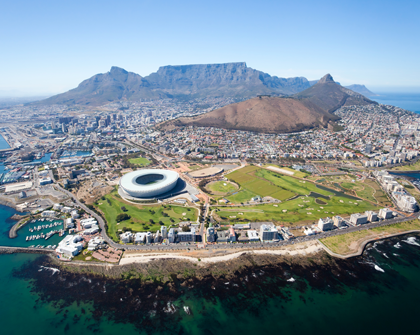 The aim of the meeting was to work on the Preferential Trade Agreement between the MERCOSUR and SACU, which was signed in April 2009 and subsequently ratified by the member countries. This is a fixed preference agreement in which the tariffs on a certain number of products are totally or partially eliminated.

The agreement entered into force on April 1, 2016, and covers (link in Spanish) the textile, manufacturing, machinery, chemical, and mineral sectors, among others, and thus marks a milestone in South-South relations.

The SACU working group was chaired by the Department of Trade and Industry of South Africa, and the MERCOSUR delegation was led by Argentina, which holds the pro-tempore presidency of the bloc.

The two groups agreed on tasks to publicize the benefits of this agreement and urged the private sector in each country to take advantage of it. It was agreed that the next meeting would take place in 2018.