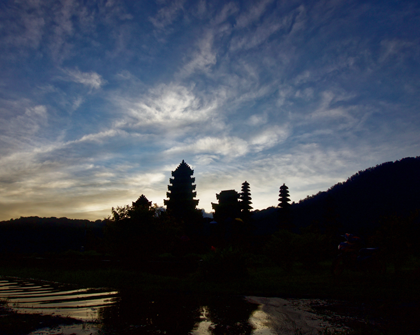 Both countries would expand their export market if the agreement is formalized.

Indonesia represents considerable opportunities for Chile as the average annual growth rate for its imports reached 7% between 2007 and 2016. If the agreement is reached, it will open up a large potential market for Chilean products such as blueberries, plums, raspberries, peaches, seaweed, and dairy products. Indonesia stands to gain from energy exports such as petroleum and natural gas. “In the short term, we want to reach a trade agreement that helps diversify Chile’s export basket,” said Mr. Urria.

A meeting took place in May 2017 between the Pacific Alliance and the Association of Southeast Asian Nations (ASEAN), which Chile and Indonesia are members of, respectively. This laid the foundations for a commitment to improve economic relations and cooperation between these blocs, which in turn implies greater rapprochement between the two countries.