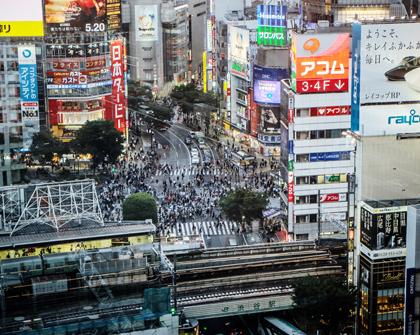 After 18 negotiation rounds and several technical and political meetings, Japan and the European Union (EU) signed an Economic Partnership Agreement which will bring major benefits for both parties’ productive sectors, mainly through the elimination of tariffs. Most of the duties that EU firms pay on products such as cheese, meat, and wines (which currently amount to €1 billion per year) will be eliminated. This opening up of the Japanese market could increase the value of EU exports to €20 billion.

Phil Hogan, EU commissioner in charge of agriculture and rural development, said that “this is the most significant and far-reaching agreement ever concluded in agriculture. Tariffs on wine exports will disappear from day one of entry into force [and] over 200 EU Geographical Indications will now enjoy the same level of protection in Japan that they have in Europe.”

The agreement also includes standards on workers’ rights, consumer safety, personal data protection, care for the environment, and a specific chapter on sustainable development. With regard to this latter point, the agreement also contemplates a specific commitment in relation to the Paris Agreement, which sets a new precedent in trade negotiations.

Commissioner for trade Cecilia Malmström added: “We are demonstrating that the EU and Japan, democratic and open global partners, believe in free trade. With Japan being the fourth largest economy of the world with a big appetite for European products, this is a deal that has a vast potential for Europe. We expect a major boost of exports in many sectors of the EU economy.”

To continue with this progress, negotiations from the two parties will work to solve outstanding technical issues and to complete a definitive draft of the agreement by the end of the year. The European commission will then legally verify and translate the agreement into all the EU’s official languages and will then submit it to the EU member states and the European Parliament for approval.