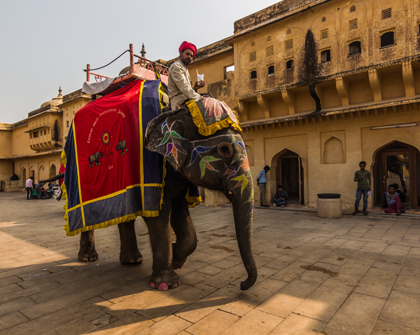 The two countries are still holding working meetings with a view to reaching trade agreements that will cover issues that include the space industry.

The officials then led the 4th Political Consultation Mechanism, during which they reviewed affairs of mutual interest and confirmed the importance of continuing high-level visits and interparliamentary dialogue to maintain the excellent political ties between the two countries. They also exchanged views on the current state of affairs in their respective regions.

Mexico is India’s number one trade partner and recipient of Indian investment in Latin America and is also the largest Latin American investor in India. India is Mexico’s sixth-most-important trade partner in the Asia-Pacific region, and trade between the two is worth over US$6.34 billion per year. India has been an observer state of the Pacific Alliance since 2014.