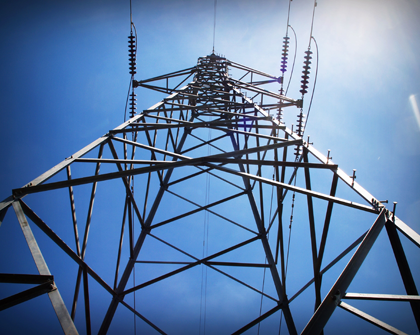 The ministers of energy of Peru and Chile, Gonzalo Tamayo and Andrés Rebolledo, held a meeting with the support of the Inter-American Development Bank (IDB) at which they signed an agreement (link in Spanish) to evaluate the possibilities for an electrical interconnection project. They also agreed to look at issues related to the two countries’ regulatory systems and standards to ensure that the plan can be fully implemented.

The project has been under discussion (link in Spanish) since 2011 and includes the construction of a 220-KV transmission line between the cities of Tacna and Arica (which are 60 kilometers apart). This line will have an energy transportation capacity of 300 megawatts and will be completed between 2019 and 2020. This will improve the two countries’ ability to respond to supply-related emergencies.

“The interconnection process with Chile should take between 48 and 72 months, but it will definitely become a reality during President Pedro Kuczynski’s term in office,” said Mr. Tamayo (link in Spanish). He also confirmed (link in Spanish) that this is the most advanced such proposal to date, but the government is also thinking about other options, such as interconnections with Argentina, which are planned for 2023 and 2040.