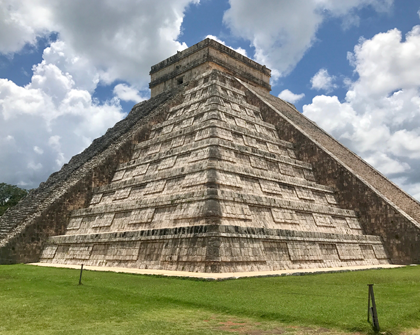 Argentina and Mexico Move Toward Expanding their Economic Complementarity Agreement

The two countries are seeking to expand their export offer in the short term by breathing new life into negotiations.

Argentina and Mexico held the Third Round of Negotiations to expand and deepen Economic Complementarity Agreement No. 6 (link in Spanish), which the two countries signed in 1993.

This renegotiation mainly seeks to expand the number of products that are traded between the two countries, reduce tariffs to improve market access, and simplify the approval process for technical and sanitary requirements.

The authorities who took part in the meeting were accompanied by representatives from the private sector. The issues they focused on included rules of origin, competition policy, government procurement, safeguards, services, and investments.

The two countries said that they were satisfied with the outcomes and agreed to hold the Fourth Round of Negotiations in Buenos Aires in November.