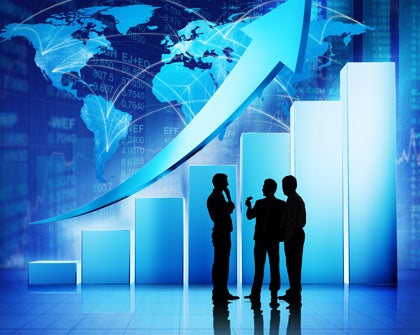 The Impact of Exports on Employment

This article comments on a study of the impact of the internationalization of firms on the Chilean labor market.

Pellandra (2013) evaluates the impact of starting to export on the dynamics of skilled and unskilled labor at the firm level. In particular, the study aims to estimate the effect of measures such as tariff reduction on employment and wages in a country like Chile, an open economy in which a regional comparison reveals high income inequality.

The research was based on firm-level microdata for 1995–2007, obtained by cross-referencing information from the National Industrial Survey and customs data. It explores the effect of a reduction in trade costs generated by trade liberalization. A Melitz-style model (Melitz, 2003) was constructed to measure the impact of international trade on labor demand, taking into account the incomes of destination countries in both Latin America and the rest of the world. Given that the probability of exporting is not independent of other firm features, it is difficult to estimate the causal effects of export market entry on labor market variables. To prevent selection bias, a differences-in-differences methodology was used in conjunction with propensity score matching.

The more noteworthy findings include the fact that companies that are starting to export require 12% more low-skilled labor, without a significant effect on wages; while the salaries of their skilled staff increase by 10%, without a significant effect on the payroll of this type of employment. The larger the market, the more labor companies take on, and if destination markets are high income, the labor sought is more skilled than if the destination markets are Latin American countries. It is interesting that the greater the income of the destination market, the greater the effect on labor skill.

The Hecksher-Olin model predicts that relatively abundant, unskilled labor will benefit from a reduction in barriers to trade. However, when heterogeneity among firms is taken into account, it can be seen that only exporting firms require more skilled staff, and it is these workers that are employed by exporting firms who benefit when international trade increases.

The study’s value lies in the fact that it provides a quantitative measure of the effect of international trade on the labor market, and suggests that export promotion policies must be accompanied by educational policies that promote the skills required by firms that internationalize.

Pellandra, A. 2013. “Firms’ exporting, employment and wages: evidence from Chile.”