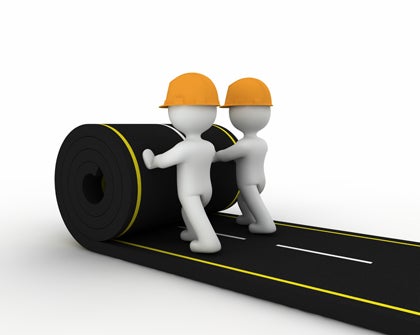 The new president of Argentina, Mauricio Macri, will prioritize the country's relations with its main trading partner.

For the first time in 23 years, the same political force will be in charge of Argentina’s executive branch as well as Buenos Aires province and the Autonomous City of Buenos Aires. During Mauricio Macri’s visit to Brazil, which took place on December 4, 2015, he announced that he will prioritize Argentina’s relations with Brazil. Prior to this, he had proposed Venezuela’s suspension from the MERCOSUR and stated that he would seek to establish closer relations with the Pacific Alliance.

When he introduced his cabinet, President Macri announced that Susana Malcorra, former chief of staff to the United Nations Secretary-General, Ban Ki-Moon, would be Argentina’s Foreign Minister. Malcorra will steer Argentina’s international relations.

Macri has also appointed economist Martin Lousteau as the new ambassador to the United States and Guillermo Montenegro as ambassador to Uruguay, thus initiating a new phase in the country’s foreign relations.