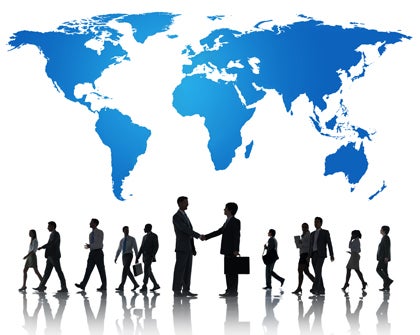 Pacific Alliance at the APEC Summit

The presidents of the Pacific Alliance countries and the leaders of the Asia–Pacific Economic Cooperation (APEC) met in the Philippines.

The 23rd Asia–Pacific Economic Cooperation (APEC) Economic Leaders Meeting took place in November 2015, in Manila, the Philippines, and was attended by the presidents of the Pacific Alliance (PA) countries. It should be noted that Chile, Mexico, and Peru are part of both initiatives, while Colombia is part of the PA and is seeking to join APEC.

The Informal Dialog between the PA and APEC (in Spanish) sought to identify potential areas of complementarity, synergies, and collaboration on the agendas for both mechanisms, and highlighted the topics that the two processes had in common.

In addition to security and the fight against terrorism, the 2015 Leaders’ Declaration focused on inclusive economic growth and the Free Trade Area of the Asia-Pacific (FTAAP), which will remain in the study phase until 2016 and is open to all APEC members. The next summit will be held in Lima, Peru, in 2016.