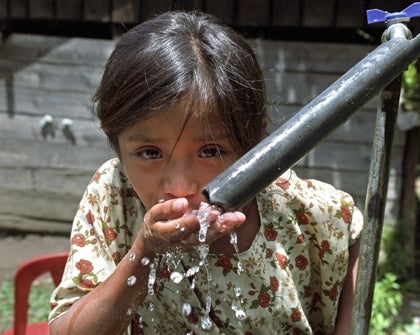 Costa Rica has decided to leave the political body of the bloc over its differences with the other members in relation to the Cuban migrant crisis.

In December 2015, the Government of Costa Rica (in Spanish) suspended its involvement in the political forums of the Central American Integration System (SICA). The decision was taken during the SICA Presidential Summit in El Salvador, following the refusal on the part of three countries (Belize, Guatemala, and Nicaragua) to seek a solution to the large-scale flow of Cuban migrants through the region.

The president of Costa Rica, Luis Guillermo Solís, urged the other Central American presidents to reach a humanitarian agreement concerning the thousands of Cubans who remain stranded in Costa Rica on their way to the United States. However, his proposal was not accepted, after which the president and the foreign minister, Manuel A. González, opted not to continue participating in the meeting.