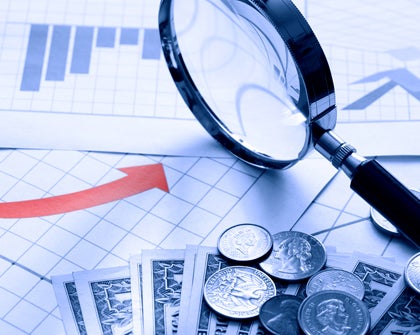 The WTO ruled that a Colombian tariff on textile and footwear imports from Panama is not compatible with the GATT.

On November 27, 2015, the World Trade Organization (WTO) issued the Report of the Panel charged with examining the issue raised by Panama regarding the measures imposed by Colombia on textiles, apparel, and footwear imports. The WTO ruled that the compound tariff is not compatible with Article XX of the General Agreement on Tariffs and Trade (GATT) and recommended that Colombia bring the disputed measure into conformity with the obligations contained in the GATT.

In June 2013, Panama requested consultations concerning the compound tariff imposed by Colombia on certain Panamanian imports, in response to which Colombia argued the need to limit illegal trade and protect local industry. Several of the goods in question originate in Asian countries such as China, and are subsequently re-exported to Colombia from the Colón Free Trade Zone in Panama.

The elimination of this measure would allow companies in the free trade zone to once again export footwear and textiles to the Colombian market without paying additional taxes to those set out in Colombia’s tax code. However, Colombia has announced that it will appeal the ruling, which it has 60 days to do.