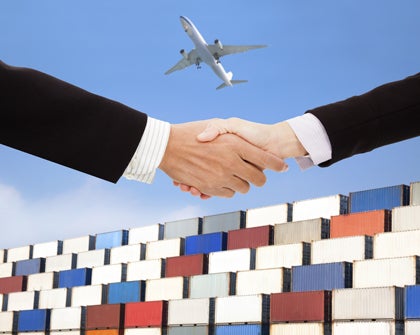 By unifying customs facilities at the main border crossing between Guatemala and Honduras, the two countries began the process of creating the first customs union in Latin America.

On December 15, 2015, the customs union (CU) between Guatemala and Honduras was made official through the unification of the customs facilities at Agua Caliente, the main border crossing between the two countries. This was agreed on during the seventh and final round (in Spanish) of CU negotiations, which took place in Tegucigalpa on November 16 to 20, 2015. Over the next six months, the remaining border crossings between the two countries will be integrated so as to complete the CU.

In recent years, the countries of Central America have made great efforts to complete a CU throughout the isthmus. This CU between Guatemala and Honduras is the first in Latin America.