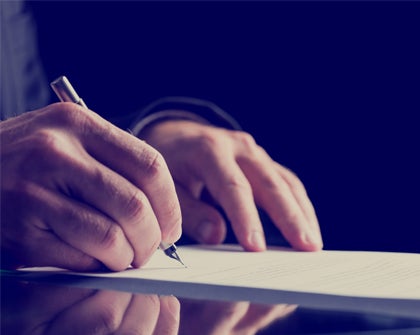 Guyana is the fifth country in Latin America and the Caribbean and the fifty-third member of the WTO to ratify the agreement to expedite trade in goods.

On November 30, 2015, the parliament of Guyana ratified the World Trade Organization (WTO) Trade Facilitation Agreement (TFA), thus becoming the fifty-third member of the organization to do so (along with some other countries in Latin America and the Caribbean: Trinidad and Tobago, Belize, Nicaragua, and Panama). For the agreement to enter into force, it must be ratified by two-thirds of the 162 countries that are part of the multilateral trading system.

The TFA, which was agreed on at the 9th WTO Ministerial Conference in Bali in 2013, includes provisions designed to expedite the movement, release, and clearance of goods, including goods in transit, as well as customs cooperation measures. The agreement also contains provisions for technical assistance and capacity building in relation to trade facilitation.