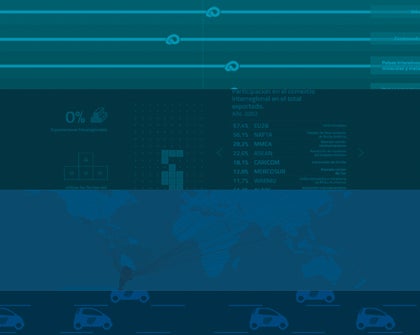 Fact sheets provide a detailed map of integration and regional trade through interactive displays and brief conceptual explanations of the different topics. 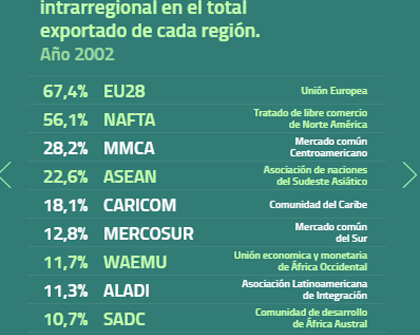 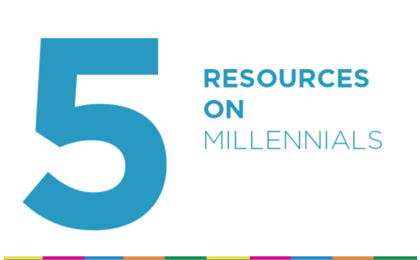