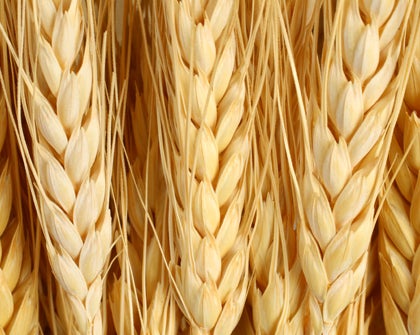 The historic summit in Kenya also led to the relaunch of the WTO as the guiding body for world trade.

“The elimination of agricultural export subsidies is particularly significant [because] it removes the distortions that these subsidies cause in agriculture markets,” emphasized WTO Director-General Roberto Azevêdo.

According to the agreement adopted in the area of agricultural exports, developing countries must eliminate subsidies in 2018, with some exceptions until 2023.

Another of the most highly anticipated agreements was the Special Safeguard Mechanism (SSM), which will allow developing countries to apply tariffs to imports of certain products to cope with sudden import surges of price falls.

In addition, the poorest countries will also benefit from a moratorium until 2030 to implement most of the agreement, and several measures will be put in place to accelerate their integration into the international market.