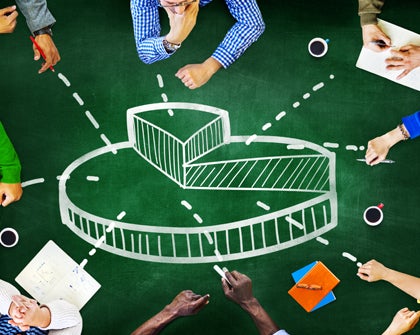 Second Round of Central America–Korea Negotiations

Central America has an active trade negotiation agenda, in the framework of which the second round of discussions for an FTA with Korea took place.

At the end of November 2015, the second round (in Spanish) of negotiations for a free trade agreement (FTA) between Central America and the Republic of Korea was held in San Salvador. The topics addressed included rules of origin, trade defense, competition, trade in services, investment, intellectual property, dispute settlement, and sanitary and phytosanitary measures.

The parties plan to exchange tariff elimination offers before the next round, scheduled for February 2016. The FTA is expected to allow Central America to increase its exports of agricultural and fishery products, while Korea would be able to increase its shipments of vehicles and autoparts, electronics, iron and steel manufactures, and electrical appliances. As can be seen in Table 1, many of these products are currently of note in bilateral trade. In 2014, Central American exports to Korea totaled US$456.3 million, a figure that was far surpassed by imports from Korea (US$1.75 billion).

For its part, the Central American Bank for Economic Integration (CABEI) announced that will provide the region with financial support (in Spanish) for this negotiation.