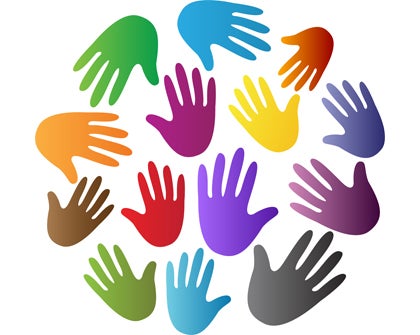 From December 15 to 20, 2015, the Mercosur Summit was held in Asunción, as part of Paraguay’s pro-tempore presidency of the bloc.

On the occasion of the 49th Ordinary Meeting of the Common Market Council which took place in Asunción, the Presidents of the State Parties presented a communiqué containing 37 points, in which they reiterated their firm commitment to the MERCOSUR and highlighted that its objectives should seek to deepen the integration and development of their peoples, to consolidate democracy, and to foster respect for human rights.

It emphasizes the presidents’ determination to strengthen the aspects of integration that are related to society and citizenship, and underlines the importance of the work being undertaken in various forums to ensure job creation and economic growth with justice and social inclusion.

The leaders stressed the strategic importance of the MERCOSUR Structural Convergence Fund (FOCEM) as the most important tool for mitigating asymmetries between the State Parties of the MERCOSUR, in particular those of the smaller economies and less developed regions in the area, and as an important source of financing for projects that will impact the region.