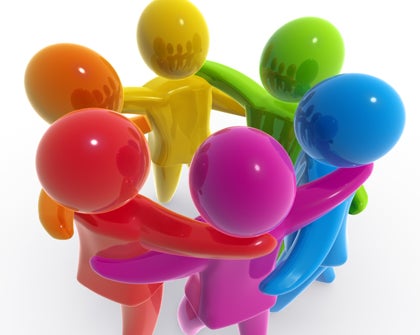 Chile’s senate has passed the Pacific Alliance trade protocol, an instrument that will immediately liberalize 92% of trade between the member countries of the bloc.

The agreement between Chile, Colombia, Mexico, and Peru was signed in February 2014 and establishes that tariffs on 92% of goods will be eliminated at the time of its entry into force, while those on the remaining 8% will be eliminated gradually.

Chile was the last country to complete the domestic legislative proceedings for the agreement, so it is expected that the trade protocol will be able to enter into force over the next three months.

“Although Chile has agreements with the other three members of the bloc, this protocol will complement and enhance what was already contained in those agreements. Further, it harmonizes those provisions and establishes common standards for the four economies,” said Andrés Rebolledo, head of the General Directorate of International Economic Relations at Chile’s Ministry of Foreign Affairs.

The protocol (in Spanish) that was passed includes a series of provisions which seek to boost trade and investment within the Pacific Alliance and achieve economies of scale.

Trade between Chile and the other three Pacific Alliance countries now represents around 6% of its total trade at the global level.