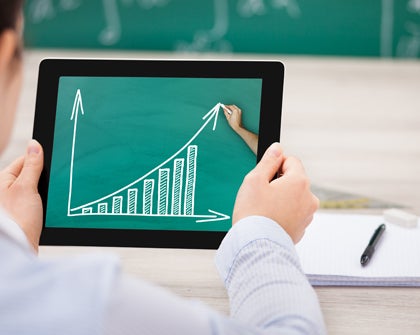 From Commodities to Value Added

Most countries in Latin America and the Caribbean could improve their integration into the global trade system by incorporating a certain degree of processing and differentiation into their products.

A commodity is defined as being any good that is mass-produced by man or of which there are vast quantities available in nature, and which has a value or utility and a very low level of differentiation or specialization.

Bananas from Ecuador, soy from Argentina, wheat from Brazil, copper from Chile, meat from Uruguay, oil from Venezuela, and gas from Bolivia: all these products are usually classified as commodities.

There is demand for these products in the market and a supply of them, which is what determines their price, and they are traded before any qualitative differentiation takes place. They are generally understood as being raw materials or primary goods, and since they are based on a minimum quality standard, there are no substantial differences between different examples of the same commodity. This means that the wheat produced in Brazil, for example, is not fundamentally different from that produced in Argentina or somewhere in the United States.

The term “manufacturing” (which comes from the Latin manus, hand, and factura, made) refers to the transformation of raw materials into products that are processed or finished so as to then be distributed and consumed. Manufacturing is the activity carried out by the secondary sector of the economy, also called the industrial sector, the manufacturing sector, or simply industry.

The challenge of adding value to Latin American products implies that the region must incorporate a certain degree of differentiation and processing that would allow these products to enter markets with high profit margins, in contrast to those that are undifferentiated and thus have more limited profit margins, as is the case with the commodities market.

Incorporating a certain degree of production into bananas from Ecuador, soy from Argentina, wheat from Brazil, copper from Chile, meat from Uruguay, oil from Venezuela, and gas from Bolivia, for example, will enable these countries to increase the stability of their economies and no longer be subject to the ups and downs of global commodity prices.

ECLAC. “Preliminary Overview of the Economies of Latin America and the Caribbean.” United Nations, 2014.