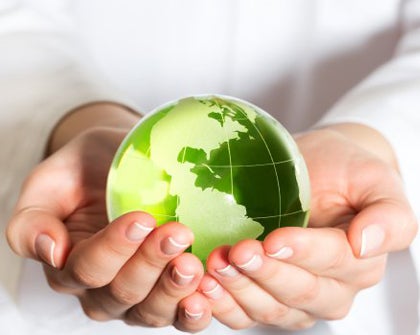 Climate change poses a serious threat to those living in the Caribbean. Latin American leaders argue that developed countries should continue to be at the forefront of the quest for funds to mitigate climate change and prevent disasters.

The search for funds to deal with the flow of resources needed for countries to mitigate and adapt to climate change remains firmly on the agenda for Caribbean governments.

Climate change poses a serious threat to Caribbean countries, despite the fact that their contributions to global greenhouse gas emissions are very low. Due to their size and geographic location, the island states of the Caribbean are particularly at risk from the impacts of global warming.

The Inter-American Development Bank (IDB) has warned that the Caribbean may pay a very high price for inaction in this regard.

Caribbean economies depend on a number of sectors that are vulnerable to climate change, such as tourism, agriculture, and fishing, according to an IDB report.

Caribbean nations will be negatively affected by the continuous rise in sea levels, changes in rainfall and temperature cycles, and the increases in climate variability and natural disasters, as has been stressed by the Intergovernmental Panel on Climate Change (IPCC).

IPCC projections show that losses could be as high as US$ 22 billion per year by 2050, which represents around 10% of the current Caribbean economy.

Given that climate change is already affecting the region, the prime minister of Saint Lucia, Kenny Anthony, is concerned that there is still a gap between what political leaders say and what the population actually believes.

Ambassador Albert Ramdin, adviser to the Ministry of Foreign Affairs in Suriname, expressed his belief that better communication was needed to close the gap that Prime Minister Anthony referred to.

The agreement on climate change signed in Paris in December 2015, during the21st Conference of the Parties (COP21) to the United Nations Framework Convention on Climate Change (UNFCCC), recognizes the importance of avoiding, minimizing, and handling the losses and damages associated with the negative consequences of global warming, of which extreme weather events are a particularly noteworthy example.