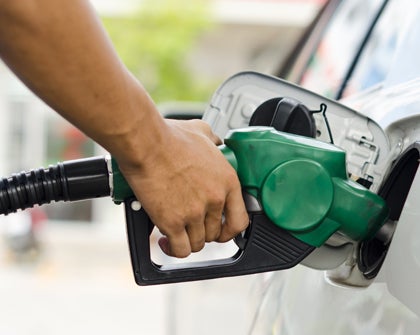 Crude oil exports from the US have been banned since the energy crisis of 1973. Oil prices are at their lowest point since 2008, and the market anticipates that they will continue to fall.

The United States Congress (in Spanish) has agreed to lift the ban on US oil exports, giving way to pressures from the petroleum industry following the oil price collapse.

The members of congress have agreed to end the 40-year-ban in response to the current oversupply in the market. Despite this, the White House is opposed to lifting the ban and has only been open to signing specific agreements for limited exports, as it did this year with Mexico.

US oil producers have been prohibited from trading oil on the international market since this was first banned in 1973 in the context of the energy crisis of the 1970s, with the aim of alleviating the severe fluctuations in price and supply. This voluntary trade barrier has become obsolete with the rise of the US energy industry through techniques such as hydraulic fracturing (fracking).

Up to now, the Obama administration has defended its right to approve exports on the basis of the exceptions included in the export ban legislation. Although this week President Obama repeated his opposition to any legislation to lift the ban, he pointed out that any investment in clean energy is good for the economy and job creation.