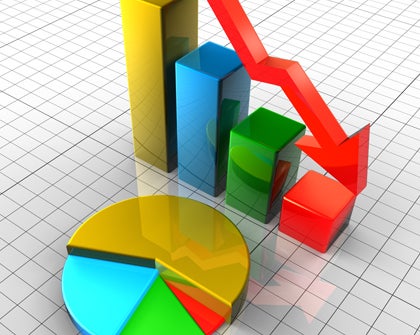 The four economies that make up the Pacific Alliance agreed (in Spanish) that on April 1, 2016, import duties will be eliminated on 92.1% of tariff items, those on a further 7% will be removed over periods of two, four, and seven years, and only those on the remaining 1% may be maintained for up to ten years.

This process will gradually but completely eliminate import duties over the course of more than a decade. The Pacific Alliance was formed over the last six years and was signed in February 2014. The Framework Agreement entered into force on July 20, 2015, but only in 2016 will the agreements on the elimination of barriers to trade between member countries come into effect.

Francisco de Rosenzweig, Mexico’s Undersecretary for Foreign Trade, stated that the entry into force of tariff eliminations will be gradual as the congresses of the four member nations have only just passed the Additional Protocol to the Framework Agreement of the Pacific Alliance.

In the case of Mexico, the decree by which the Mexican Senate ratified this protocol was published in the country’s Official Federal Gazette on December 14, 2015.

Once the ten-year period is up, duties will gradually be eliminated for sensitive products such as coffee and bananas for Mexico, and chicken and corn for Colombia, among others. This year, the Pacific Alliance countries need to define the point at which Panama and Costa Rica—which are currently observers—can become members.