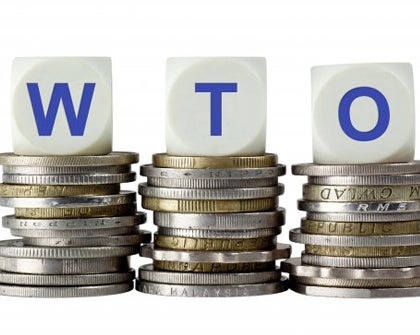 EU Takes Drinks Dispute with Colombia to the WTO

The European Union is seeking to negotiate with Colombia at the World Trade Organization (WTO) regarding what Brussels considers to be discriminatory measures against alcoholic beverage imports from the EU.

The EU has requested consultations at the WTO regarding what the former describes as discriminatory measures against spirits imported from the EU.

The decision was taken following a series of unsuccessful attempts to address Colombia’s taxation system on imported spirits and change practices that—according to the EU—distort market conditions and run contrary to monopolistic competition in the spirits market.

The first stage in the formal dispute settlement mechanism at the WTO are consultations between the parties.

Colombia is the largest market in the Andean Community, which also includes Bolivia, Peru, and Ecuador. It represents over one-third of EU spirits exports to the region, which amounted to €41.2 million in 2014, according to industry body SpiritsEUROPE in a statement celebrating the move.