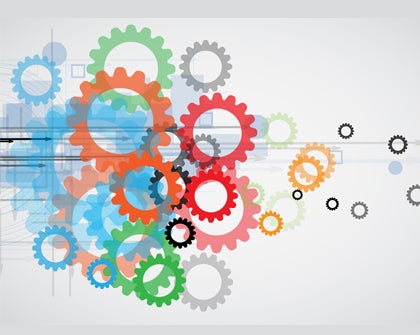 This article is a brief summary of the main activity in the field of trade policy in Latin America for the period between December 2015 and the third week of January 2016.

During this period, the regional trade policy panorama was marked by extraregional events such as the World Trade Organization Ministerial Conference in Nairobi and the Paris Agreements on climate change, which took place in December 2015. Notable events at the regional level include the 49th Summit of Heads of State of MERCOSUR in December 2015, and the recent 4th CELAC Summit, held at the end of January 2016. Although there was less movement than during the previous period, progress was made on existing agreements, notably Chile’s, Colombia’s, Panama’s, and Peru’s regional agreements with partners within and outside of the region; and in the main integration blocs, such as ALADI, CAN, MERCOSUR, SICA, SELA, and UNASUR. Nonetheless, there were advances in negotiation processes that are just beginning and those which are at an advanced stage.

Over the course of the month, headway was made on 21 existing agreements and 11 trade negotiations (one new, seven advanced, and three concluded).

The IJI is an analytical compilation of regulatory texts, commentaries, and monitoring of legal commitments and developments concerning the various integration processes taking place in Latin America and the Caribbean. For news and to learn more about the progress made on trade agreements and negotiations, visit IJI.