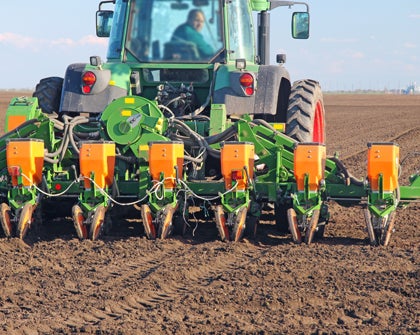 The government of the Dominican Republic announced that it is making progress towards the eventual elimination of tariffs on agricultural products, as part of the commitments taken on in its agreement with Central America.

The tariff reductions (in Spanish) for agricultural products in baskets V and F within the CAFTA-DR agreement—signed by Dominican Republic, the United States, and Central America—entered into force as of January 1, 2016, and include both linear and non-linear reductions, in order to ensure the protection of productive sectors and the most sensitive items.

Both of these tariff elimination categories establish 10-year grace periods, but differ in that the cuts for products in category V are non-linear, which means that from year 11, tariffs would be reduced by 8% of the base rate and then by a further 8% per year subsequently until year 15. According to Ms Naut, Director of DICOEX (in Spanish), from 2016 onwards tariffs will be reduced by an additional 12% each year until year 19, and will be fully eliminated by January 1 of year 20 (2025).

The tariff cuts to category F are linear, which means that from January 1 of year 11 (2016), tariffs will be reduced in ten equal annual stages, such that goods in this category will be duty free from year 20 onwards.

Ms Naut assured that agricultural products, especially those that are considered most sensitive for the country, were negotiated with the longest possible tariff elimination periods in mind. In addition, due to the degree of sensitivity of some of these products, tariff-rate quotas were established for items such as rice, powdered milk, poultry, beef, pork and pork fat, bacon, cheese, yogurt, beans, glucose, and ice cream. Safeguard mechanisms were established for others, including beans, potatoes, onions, and garlic.

Ms Naut explained that for some of these highly sensitive products, out-of-quota tariffs were maintained at their base rate for a considerable amount of time, which is also known as a grace period. This is the case for chicken leg quarters and rice, for which there was no variation in the base tariff rate of 99% during years 1 to 10 of the CAFTA-DR. The tariff reduction process only started from year 11 (2016), and will continue until 0% is reached in 2025. In other words, these products were negotiated under categories V and F.