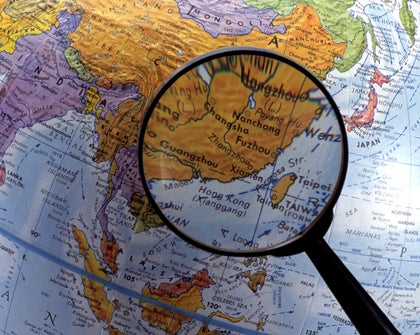 The Russian deputy prime minister, Arkady Dvorkovich, has said that his country is open to discussing the creation of a free trade zone with Hong Kong.

Negotiations over free trade with Hong Kong would involve the Eurasian Economic Union (EEU), an economic union created on January 1, 2015, by the leaders of Russia, Kazakhstan, and Belarus, and which Armenia and Kyrgyzstan later joined.

The bloc’s objective is to strengthen member countries’ integration through a customs union.

During his speech at the Asian Financial Forum, which was held in the Hong Kong Special Administrative Region, Mr Dvorkovich reminded the audience that “We recently concluded the free trade zone agreement between the EEU and Vietnam and are currently negotiating with Israel.”

He also mentioned that Russia and Hong Kong plan to sign a comprehensive double taxation agreement. “Moscow hopes to expand financial cooperation with the entire Asia-Pacific region,” he added.

More than 40 countries and international organizations expressed their desire to create a free trade zone with the EEU, which covers an area of 20.2 million square kilometers, has an overall market of 182 million people, and produces 3.5% of the world’s GDP.