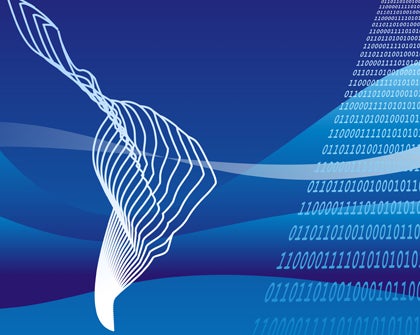 The spread of the Zika virus, the need for coordinated regional action, and the consequences of the slump in commodity prices were the main topics of discussion at the forum.

Heads of state and representatives from Latin America met in Quito on January 26 and 27, 2015, for the 4th Summit of the Community of Latin American and Caribbean States (CELAC [in Spanish]). The main focuses of the forum were the fall in primary product prices, the peace process in Colombia, and the ravages caused by the Zika virus.

Concern over the presence of the Zika virus in some CELAC member countries came up frequently during speeches.

The president of Brazil, Dilma Rousseff, proposed that a regional strategy be designed to combat the virus, which is spread via mosquito bites and is suspected of causing fetal abnormalities.

The president of Chile, Michelle Bachelet, pointed out the need for Latin American economies to diversify their exports, as the region has been affected by the economic slowdown in China, market volatility, and the slump in the prices of raw materials.

In turn, the president of Mexico, Enrique Peña Nieto, argued that the 2030 Agenda for Sustainable Development is the road map for overcoming the complex social, economic, and environmental challenges of our time.

He added that once CELAC’s 2016 Action Plan is implemented, the 33 nations in the region will continue to exchange knowledge, technologies, and best government practices, so as to move forward together toward more equal, inclusive, and sustainable development.

Main Points of the Final Declaration

The points that were agreed on during the 4th CELAC Summit and announced in the heads of state’s final declaration covered a substantial number of issues, including: