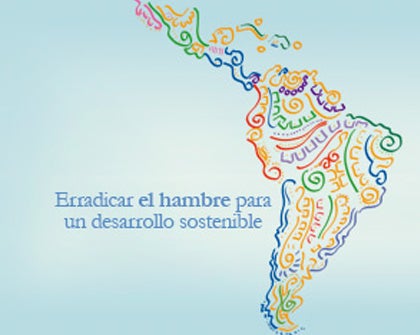 The 34th FAO Regional Conference for Latin America and the Caribbean was held in Mexico City.

From February 29 to March 3, 2016, the Ministers of Agriculture, Environment, and Social Development and government representatives from 33 countries took part in the summit of the United Nations Food and Agriculture Organization (FAO).

The conference focused on the challenges and prospects for food and nutrition security in the region, and reaching the Millennium Development Goals.

Latin America and the Caribbean is the only region in the world to have achieved both the hunger reduction goals of the World Food Summit as well as the Millennium Development Goals.

Participants also discussed the challenges in the transformation of the rural sector and the sustainable use of natural resources, risk management, adaptation to climate change, and South–South cooperation among countries in the region.

Likewise, the governments participating in the conference analyzed FAO activities in the region between 2014 and 2015 and set priorities for FAO action for the period 2016–2017.