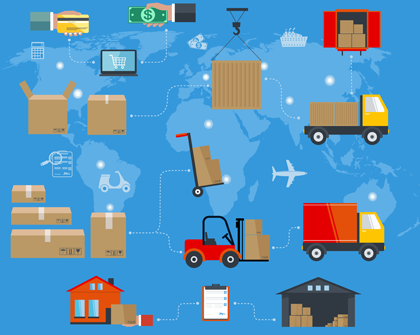 Differences at the WTO over Markets for Non-Agricultural Goods

At an informal meeting held on April 11, 2016, in Switzerland in relation to non-agricultural market access, Swiss Ambassador Remigi Winzap announced that members are continuing to act constructively, despite their differences.

It is well known that there are differences between members over various topics: progress on plurilateral negotiations, flexibilities for developing countries, non-agricultural market access, and other Doha issues, particularly agriculture.

Some developed countries observed that although multilateral negotiations remain important, they cannot realistically lead to tariff reductions. In this sense, attention was drawn to the success of plurilateral initiatives, such as the recent expansion of the Information Technology Agreement and the ongoing negotiations for an Environmental Goods Agreement.

Furthermore, some developing countries said that these issues should be taken in balance with other Doha issues, including agriculture.

Members were invited to submit written input on possible ways forward. They were also guaranteed that they would remain in close contact with Director-General Roberto Azevêdo.