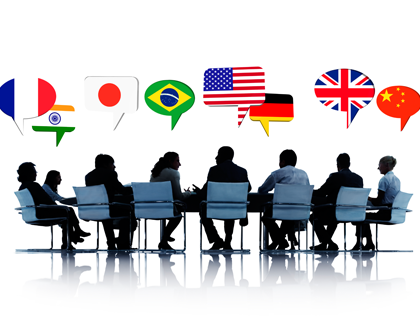 On April 13th, 2016, WTO member countries were urged to implement the recent decisions as soon as possible.

As part of the Nairobi package, the Least Developed Countries (LDCs) delivered various decisions to make it easier for countries in the group to qualify for trade preferences and enjoy preferential treatment for the services they export for a longer period, as they have been seeing a drop in income from commodity exports and a major trade deficit.

Meanwhile, the LDCs’ imports continue to grow, which is increasing their trade deficit and potentially endangering macroeconomic stability, the WTO Secretariat observed.

In addition to these discussions, the sub-committee considered a note from the Secretariat regarding following up on WTO decisions in favor of LDCs. It was also briefed on the key findings of a study on how issues relating to sanitary and phytosanitary standards are covered in diagnostic trade integration studies.