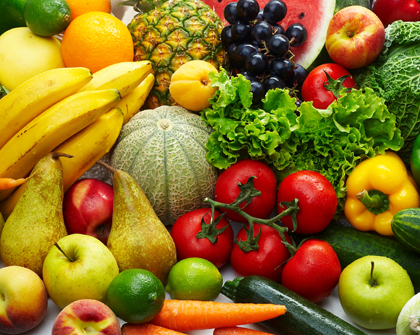 Smart Foods: China and the Future of Latin America

The future of the relationship between China and Latin America and the Caribbean was the core issue at a seminar that brought together experts from the region at INTAL-Lab.

The seminar on the outlook for relations between China and Latin America (link in Spanish) took place on June 8, 2016. Over the last decade, China has become the main trading partner for many countries in Latin America and the Caribbean. Between 2003 and 2014, its trade with Latin America grew at an average rate of 18%, but 50% of exports were concentrated in four primary sector products: soy, copper, iron, and oil. Despite slower growth rates and lower commodity prices, the upward trend continues, and trade with China is expected to pass the US$500 billion mark by 2024.

The broadening of relations between China and Latin America and the Caribbean poses many challenges of a strategic and legal nature, and illustrates the need for a regional approach that will allow different experiences and integration efforts to converge.

The main focus of the latest issue of the Integration & Trade Journal, which was presented at the seminar, was identifying keys to consolidating the region’s connection with China during this new phase. At INTAL-Lab, the space for the co-creation of inspiring ideas run by the Institute for the Integration of Latin America and the Caribbean (INTAL), academics who specialize in different aspects of this bilateral relationship analyzed the recent transformations that China has undergone, how these could impact the region, and what the alternatives are in terms of building a more mature relationship that would move beyond the mere exchange of primary products for industrial goods.

The new issue of the Integration & Trade Journal was presented by INTAL Director Gustavo Beliz and Wang Liang, Commercial Attaché at the Chinese Embassy in Argentina. Those who took part in a panel discussion on the future of the demand for food, which analyzed how to add value to natural resources, included Martín Piñeiro, Director of the Committee on Agriculture at the Argentine Council for International Relations, and Eduardo Bianchi, Co-Holder of the WTO Chair at FLACSO, Argentina. The panel was moderated by Félix Peña, Director of the International Trade Institute at the ICBC Foundation, Argentina.