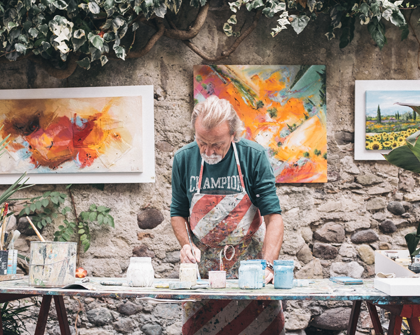 This study analyzes the impact of new forms of trade and digitization on the trade in cultural goods.

A recent study entitled “The Globalisation of Cultural Trade: a Shift in Consumption: International Flows of Cultural Goods and Services 2004–2013” analyzes in detail how technological factors and digital economies are transforming the ways in which cultural goods are traded and consumed. Films and music, for example, are increasingly being sold as portable digital services rather than as physical products.

This report, which was drafted by the UNESCO Institute for Statistics (UIS), explores key aspects of the globalization of flows of cultural goods, including patterns in the trade in cultural goods and services, between 2004 and 2013. As the report explains, “China has surpassed the United States as the leading exporter of cultural goods, while competing with North America and Europe as the top cons

It also analyzes “the impact of the 2008 economic crisis, details the major types of products that are traded internationally, and describes innovative statistical models and methodologies used to measure such a complex field, such as the Trade in Value Added database.

In addition to traditional customs statistics, this report presents data on Foreign Affiliates Statistics and Foreign Direct Investment in order to provide a more complete overview of dynamics driving the globalization of cultural trade.”

The results illustrate the “dematerialization” of certain cultural goods. As it argues, “several cultural goods are now accessible electronically and are traded much less as physical commodities.” It explains that dematerialization “has had a great impact on music, and newspaper production is declining rapidly.” However, books continued to be an important cultural good in some regions in terms of exports and imports.

The most noteworthy conclusions of the report are as follows: