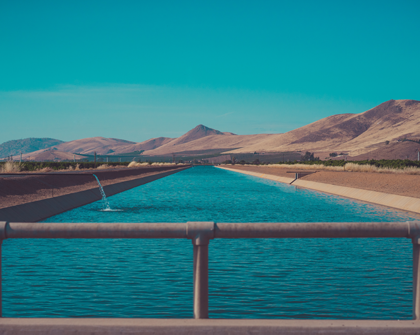 Argentina, Brazil, Chile, and Paraguay continue to develop a corridor to facilitate trade and logistics.

The first meeting of the Working Group on Bioceanic Corridors (link in Spanish) was held in Antofagasta on May 5, 2016. Present at the event were government officials and representatives from private firms from Brazil, Argentina, Chile, and Paraguay, who met to agree on a corridor that will connect the state of Matto Grosso, in Brazil, with the ports in the Norte Grande area in Chile, in keeping with what the countries in question committed to in the Declaration of Asunción (link in Spanish) in 2015.

The aim of the initiative is to connect the South American Atlantic coast with the Asia Pacific. The General Coordinator of Economic Affairs for South America at Brazil’s Ministry of Foreign Affairs, João Carlos Parkinson de Castro stressed the fact that “this corridor will provide access to the sea for provinces in three countries: the south of Brazil, the north of Argentina, and Paraguay.”

Paraguay would gain a space in the Antofagasta area known as La Negra, where it could set up its industries and trade departments. A similar benefit would be established for Chile, which is one of the countries that is most firmly committed to the project, as is outlined in the article in INTAL Connection no. 233: Chile Reiterates its Commitment to Bioceanic Corridors Chile would then have a space of its own in the city of Villeta, 20 kilometers from Asunción, on the Paraguay River.

The meeting included a series of presentations from guest speakers to improve trade between the countries mentioned and to consolidate a service-providing logistics platform.