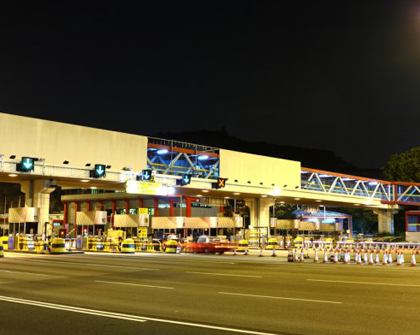 Officials from the two governments met to discuss current initiatives and put forward new ones.

The 2nd Meeting of the Committee on Border Issues took place on May 4, 2015, and was chaired by Uruguay’s Foreign Minister Rodolfo Nin Novoa. Those present also included representatives from Uruguay’s executive branches, the Minister of Social Development and the Minister of the Economy, and the mayors of the departments of Artigas, Cerro Largo, Rivera, Rocha, and Treinta y Tres, all of which lie on the border between the two countries.

The first meeting on this matter took place on February 23, 2016, and was followed by the High Level Meeting (HLM) on the Uruguay–Brazil Border Cooperation and Development Agenda which took place in Brasilia on April 18 and 19, 2016.

On this occasion, those present underlined the recent progress that has been made and the solutions being considered by the executive branch. The Deputy Director of the Office for Planning and Budget put forward a list of projects that are currently underway and that impact departments on the border. Uruguay’s Minister of Social Development, Marina Arismendi, described in detail the actions that the ministry is undertaking in the border zone using FOCEM funds.

Mr Nin Novoa brought the meeting to a close by expressing his willingness to prioritize border issues and continue holding meetings for the purpose of dialog and consultation.