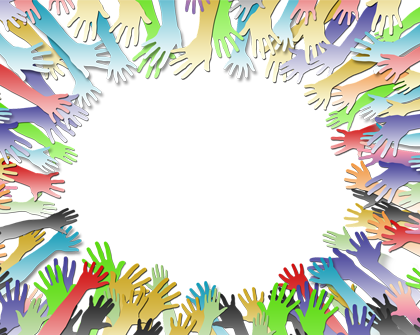 The OECD Increases its Presence in the Region

The OECD has launched a program for Latin America and the Caribbean in Santiago de Chile.

The Secretary General of the Organisation for Economic Co-operation and Development (OECD), Ángel Gurría, launched the OECD Latin America and the Caribbean Regional Programme in Santiago de Chile.

At the event, Mr Gurría presented the program, which will become official in June following the signing of a memorandum of understanding. The aim of the program is to support key priorities for the region in three areas: increasing productivity, enhancing social inclusion, and strengthening institutions and governance.

In his speech (link in Spanish), Mr Gurría stressed the need to articulate public policies that will lead to productivity increases: “It is important for this to guarantee social inclusion by reducing inequalities and offering equal opportunities. This will only be achieved by investing in the education, health, and skills of the entire population, and by facilitating the creation of better, formal jobs through greater and better integration into global value chains.”

He also underlined that the program is an initiative in which the OECD is aiming to act as an agent to “facilitate dialog between peers based on evidence and expert analysis so as to find solutions to shared problems.” Likewise, he mentioned other organizations—such as the IDB and the CAF—that will also be included in this joint work by providing support and assessment or exchanging experiences. The program was launched at the headquarters of the Economic Commission for Latin America and the Caribbean (ECLAC).

Founded in 1961, the OECD brings together 34 countries with the goal of promoting policies that improve global economic and social well-being. In Latin America and the Caribbean, Chile and Mexico are full members, Colombia and Costa Rica are in the process of joining, Brazil and Peru are beneficiaries of specific programs, and other countries—such as Argentina—have expressed their interest in becoming members.