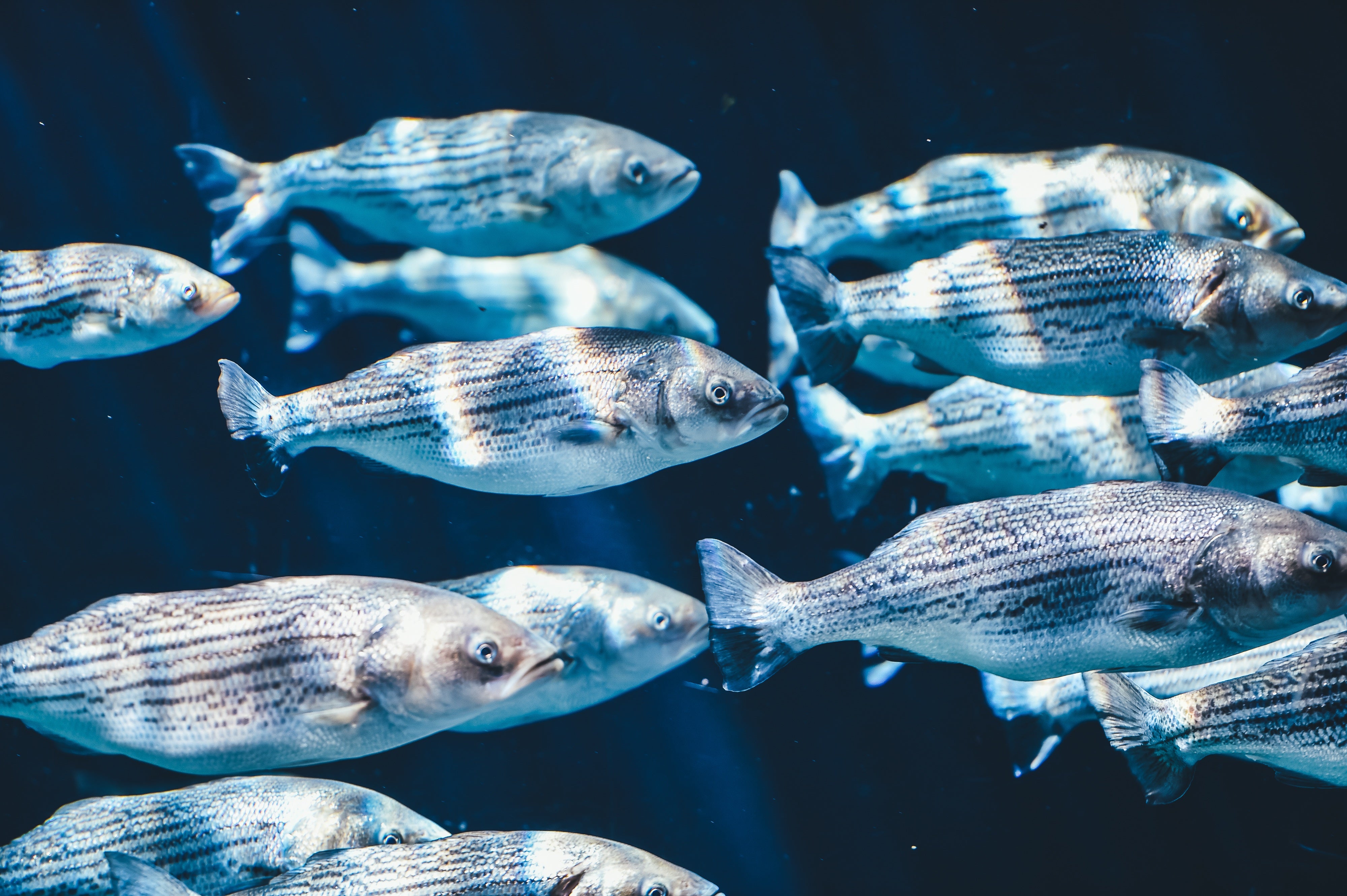 The First Global Treaty Against Illegal Fishing Comes Into Force

The document developed by the Food and Agriculture Organization (FAO) reached its activation threshold in June 2015 following the official adherence of 25 countries, which triggered a 30-day countdown to its entry into force.

The Agreement on Port State Measures to Prevent, Deter and Eliminate Illegal, Unreported, and Unregulated Fishing (PSMA) was adopted as an FAO agreement in 2009 and is the first ever binding international treaty to focus specifically on illegal fishing.

The parties are obliged to implement a number of measures in order to detect illegal fishing, prevent the offloading and sale of unlawfully caught fish, and ensure that information on vessels that use unscrupulous practices is shared globally.

These measures include requiring foreign fishing vessels request permission to enter ports sufficiently in advance. Catches may only be unloaded at designated ports that are properly equipped to carry out effective inspections.

If these inspections find evidence that the boats have been involved in illegal, unreported, and unregulated (IUU) fishing, they will be denied access to any port facilities and will be reported as offenders.