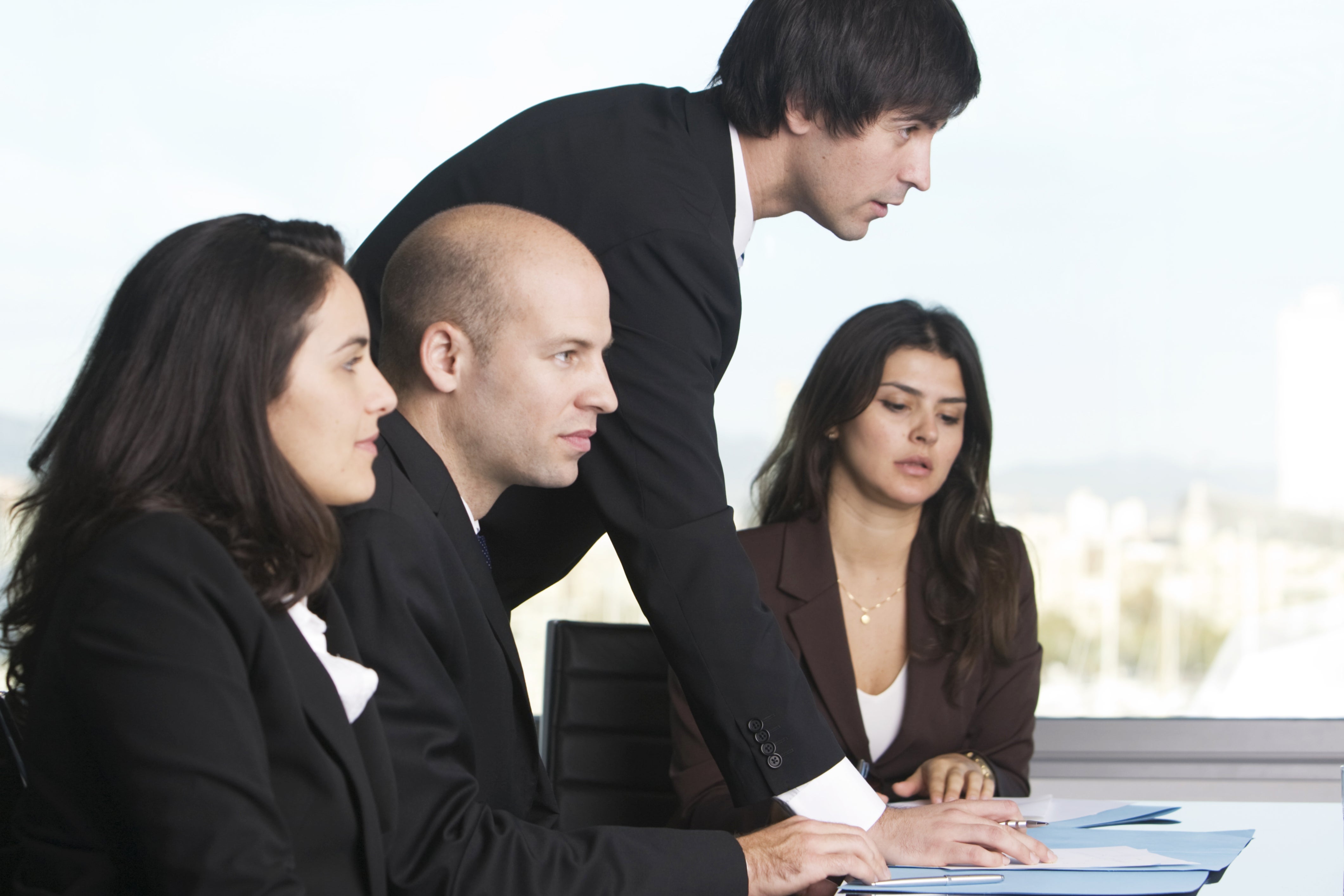 Argentina Joins the Pacific Alliance as an Observer Country

The announcement was made at the 15th Meeting of the Pacific Alliance Council of Ministers.

The 35th Meeting of the Pacific Alliance High-Level Group took place in Mexico City on June 7, 2015. The 15th Meeting of the Council of Ministers was held on the following day. The aim of the two meetings was to report on progress made on the provisions and agreements included in the 2015 Paracas Declaration (link in Spanish) and prepare for the 11th Pacific Alliance Summit, which was held between June 28 and July 1, 2015, in Puerto Varas (Chile).

At the meeting, Chile’s minister of foreign affairs, Heraldo Muñoz, announced that Argentina’s application to join the bloc as an observer country had been approved.

The Pacific Alliance was formed in April 2011 as a regional integration initiative between Chile, Colombia, Mexico, and Peru. Its aim is to create an integration area that will drive greater growth, development, and competitiveness for the economies that make it up, on the basis of the increasingly free movement of goods, services, capital, and persons. It is also seeking to become a platform for economic and commercial integration with the Asia Pacific region.