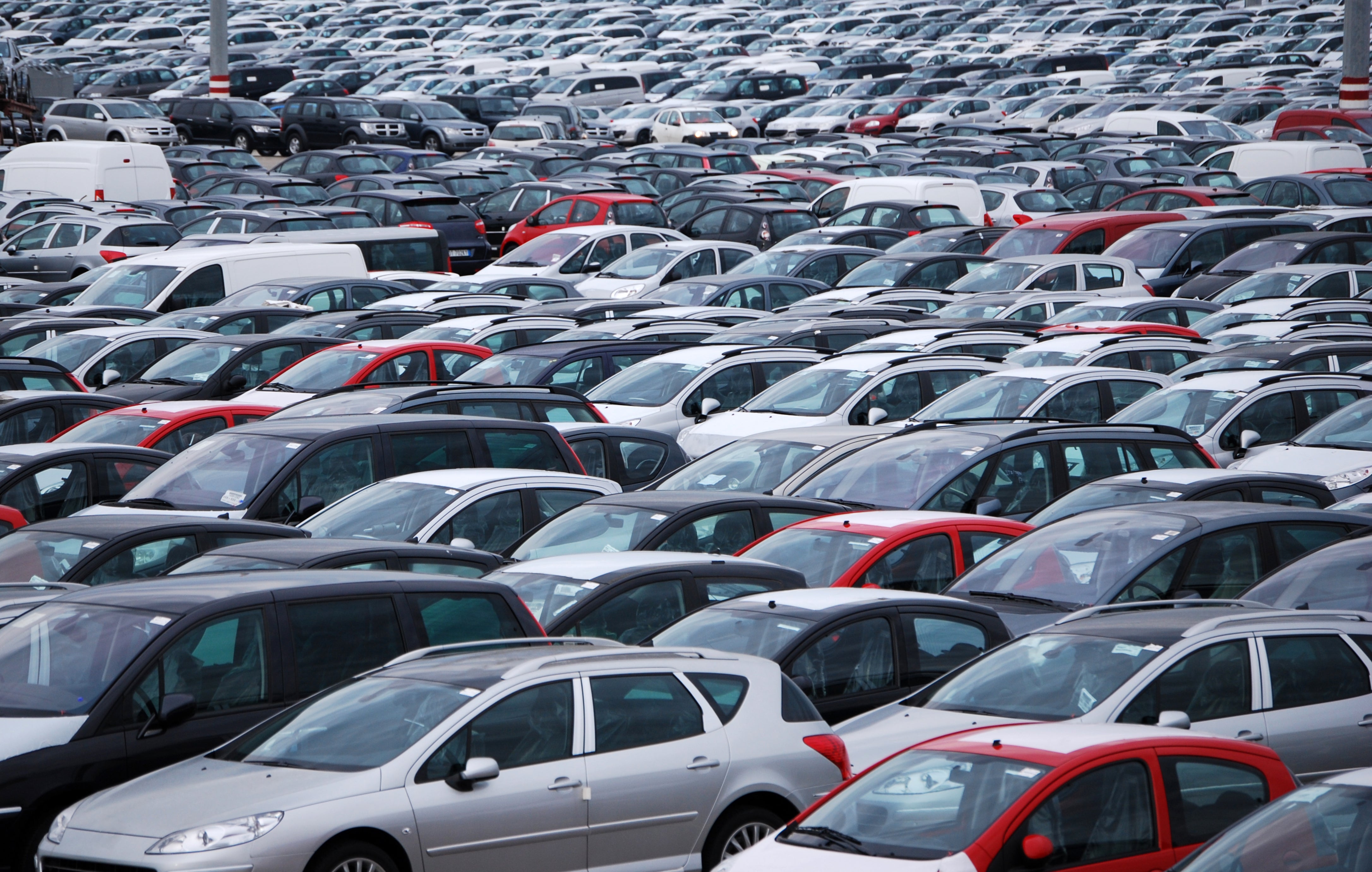 Argentina and Brazil have decided to extend their bilateral agreement in automotive trade. The agreement, which expired at the end of June, regulates trade in this sector using the “flex” criterion, which establishes that trade flows will be tariff-free provided they remain within a certain range, with Brazil able to export up to USD150 worth of motor vehicles for every USD100 that Argentina exports.

The negotiations are part of the work scheme that had been agreed upon in February 2015 (link in Spanish) when Brazil’s minister of development, industry, and foreign trade, Armando Monteiro, visited Argentina’s minister of production, Francisco Cabrera. At that point, the two ministers defined their priorities as being “productive integration, job creation, adding technological value, and access to new markets.”

The sector is currently going through a sales slump following the macroeconomic fluctuations in both economies.

Brazil’s output of cars and trucks could fall by 5.5% this year, according to a manufacturers’ association, while in Argentina car production was down 9.6% in May 2016 compared with the same month in 2015, according to the Argentine Automobile Manufacturers’ Association (ADEFA). Given this outlook, Mr. Cabrera confirmed that the agreement would “continue on the same terms, which is very positive for Argentina.”