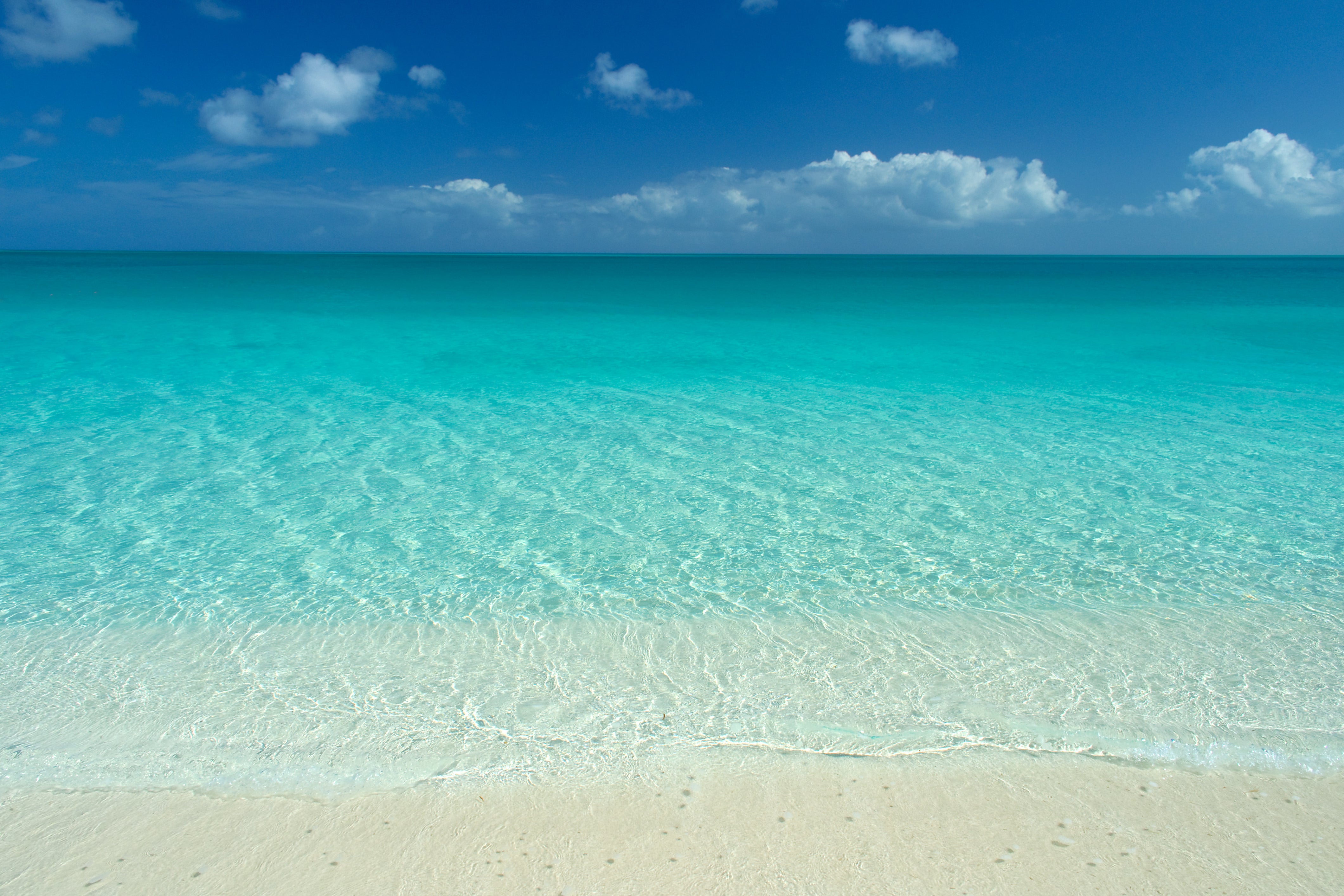 Regional organizations called a meeting to evaluate and expand economic and cooperation relations.

On June 15 and 16, 2016, the regional meeting to evaluate economic and cooperation relations between Central America, the Caribbean, and Mexico took place at the headquarters for the Secretariat of the Caribbean Community (CARICOM) in Georgetown, Guyana. The meeting analyzed the trade, investment, and cooperation agreements currently in force between the regions in question, and evaluated potential partnerships that could be created to drive economic integration processes, taking into consideration the two blocs that group the countries in question: the Central American Integration System (SICA) and CARICOM.

Finally, the parties committed to monitoring the matter and including it as a priority in their agendas.