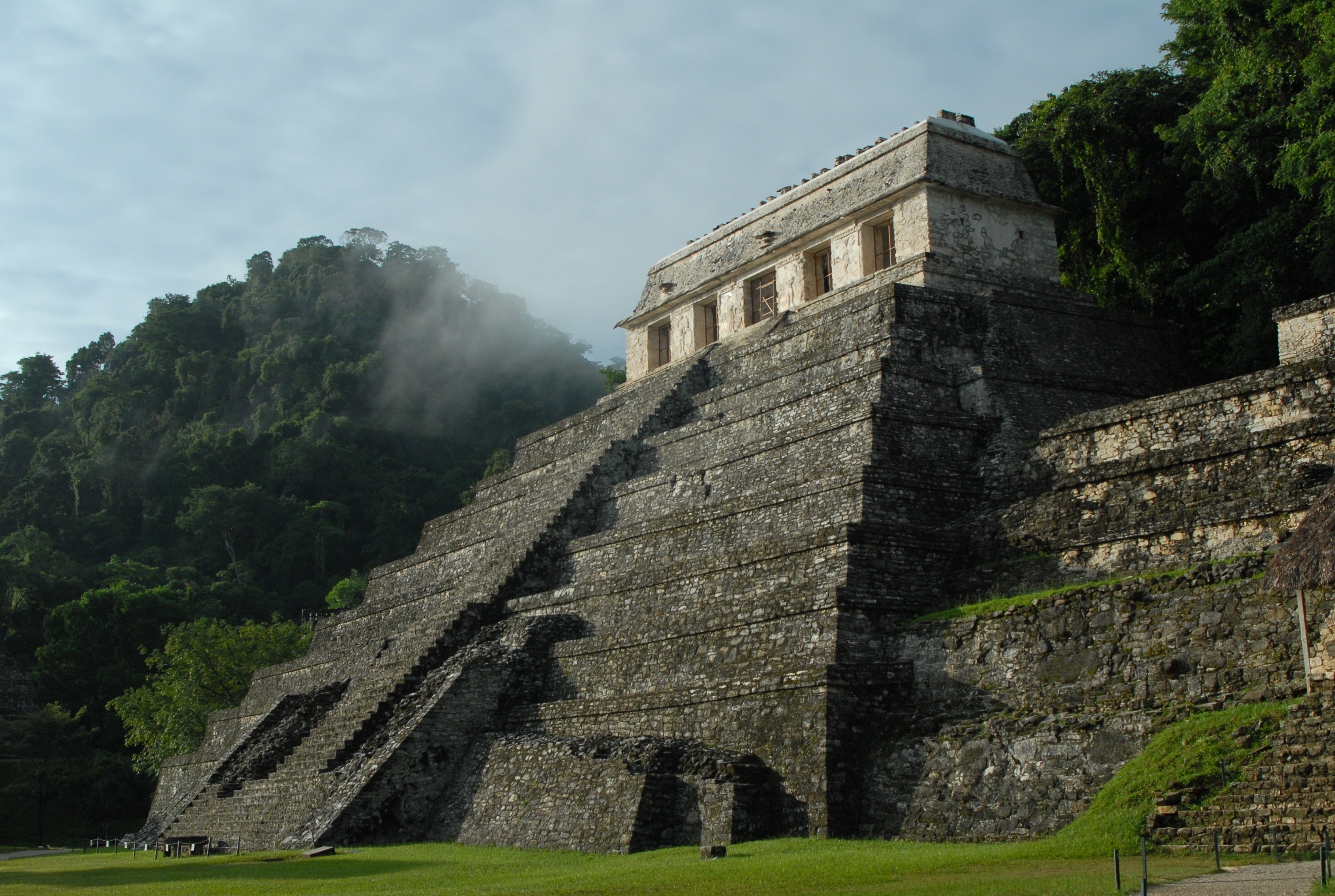 The signing of the Agreement on Reciprocal Promotion and Protection of Investments demonstrates the countries’ interest in expanding bilateral economic relations.

Mexico’s minister of the economy, Gerardo Ruiz Mateos, and Singapore’s minister of industry and commerce, Lim Hng Kiang, signed the agreement at the meeting of the Asia-Pacific Economic Cooperation mechanism (APEC), which was held in Singapore on June 12, 2016.

The agreement provides the business community in Mexico and Singapore with a legal framework that increases the security and certainty of investments.

Under an agreement on the reciprocal promotion and protection of investments (ARPPI), signatory countries grant nondiscriminatory treatment to investors; provide compensation in the event of expropriation or nationalization; allow the free movement of capital and return on investment; and guarantee access to international arbitration to settle disputes.

A joint press release (link in Spanish) stated that the two nations would explore trade and investment opportunities in sectors such as energy, agroindustry, port and airport infrastructure, tourism, real estate, deep-sea mining, services, engineering and construction, and the aerospace industry.

Mexico and Singapore also expressed their interest in the fact that the TPP is seeking to strengthen and expand mutually beneficial ties between their economies and underlined how valuable the mechanism will be for promoting free trade and regional integration.