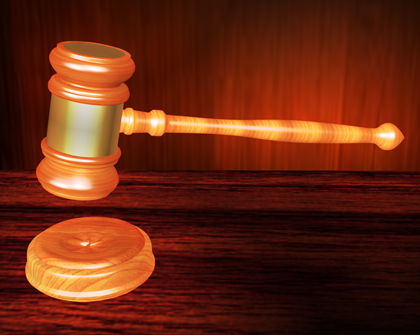 Overview of regional trade negotiations and agreements. The IJI is a compilation of regulatory texts, commentaries, and follow-up on legal commitments and developments of an analytical nature concerning the various integration processes taking place in Latin America and the Caribbean. For news and to learn more about the progress made on trade agreements and negotiations, visit IJI.

Between the end of May and June 29, 2016, the regional trade policy agenda was marked by considerable activity within the Pacific Alliance, whose 11th Summit took place from June 29 to July 1 in Chile’s Lake District, giving rise to expectations on the part of member countries and potential observer countries. Likewise, in comparison with the previous month, there was moderate activity in relation to regional agreements and integration schemes. The most noteworthy activity took place within the regional agreements of Mexico and Peru, and within major integration schemes such as the MERCOSUR, SICA, and SELA.

Over the course of the month progress was made on 24 existing agreements, two new agreements, and five trade negotiations (five advanced, one recently begun, and three new).