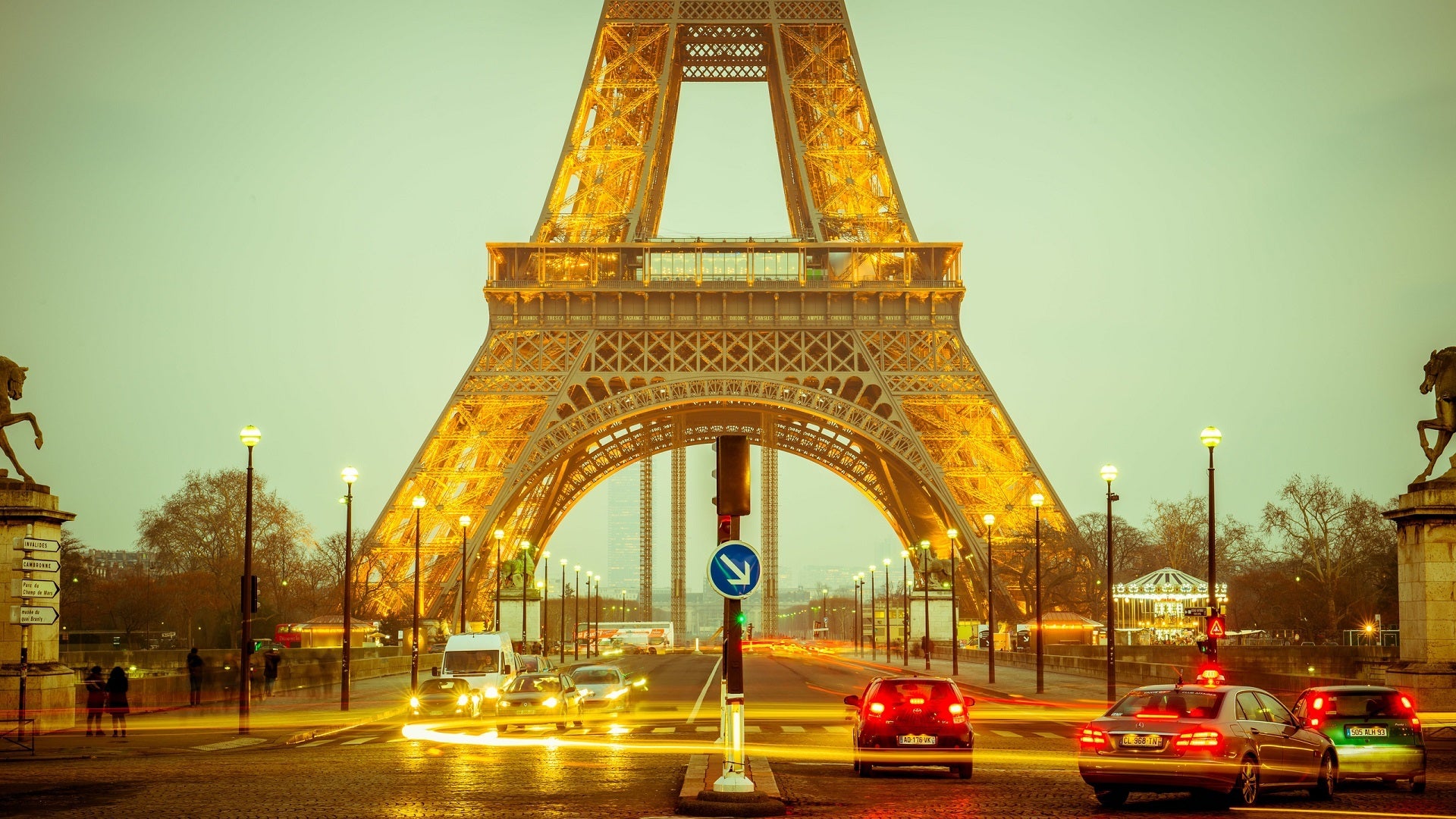 The meeting between the two countries’ leaders took place as part of the OECD Week 2016.

The president of Paraguay, Horacio Cartes, met (link in Spanish) with his French counterpart, François Hollande, to analyze bilateral relations and review the state of regional economic and political affairs.

Paraguay’s minister of foreign affairs, Eladio Loizaga, described the meeting as “a success,” as President Cartes was able to describe to Mr. Hollande “the opportunities that our country can offer for a major business partnership” by promoting agreements and connections that target economic development and increased job creation, among other things. In this regard, Cartes also proposed that a wider committee be created to foster greater links between the public and private sectors in the two countries.

The two heads of state also spoke about the state of negotiations between the European Union and the MERCOSUR (link in Spanish). Cartes stressed his achievements during Paraguay’s pro-tempore presidency of the MERCOSUR, during which there was an exchange of offers between the two blocs. Hollande expressed his own desire to reach a balanced agreement that would benefit both parties.

The meeting between the two presidents was part of OECD Week 2016, which included the OECD Forum, held between May 31 and June 1 in Paris, and the Ministerial Council Meeting, which took place on June 2. The focus was on increasing productivity to promote the inclusive and sustainable growth of the member economies.