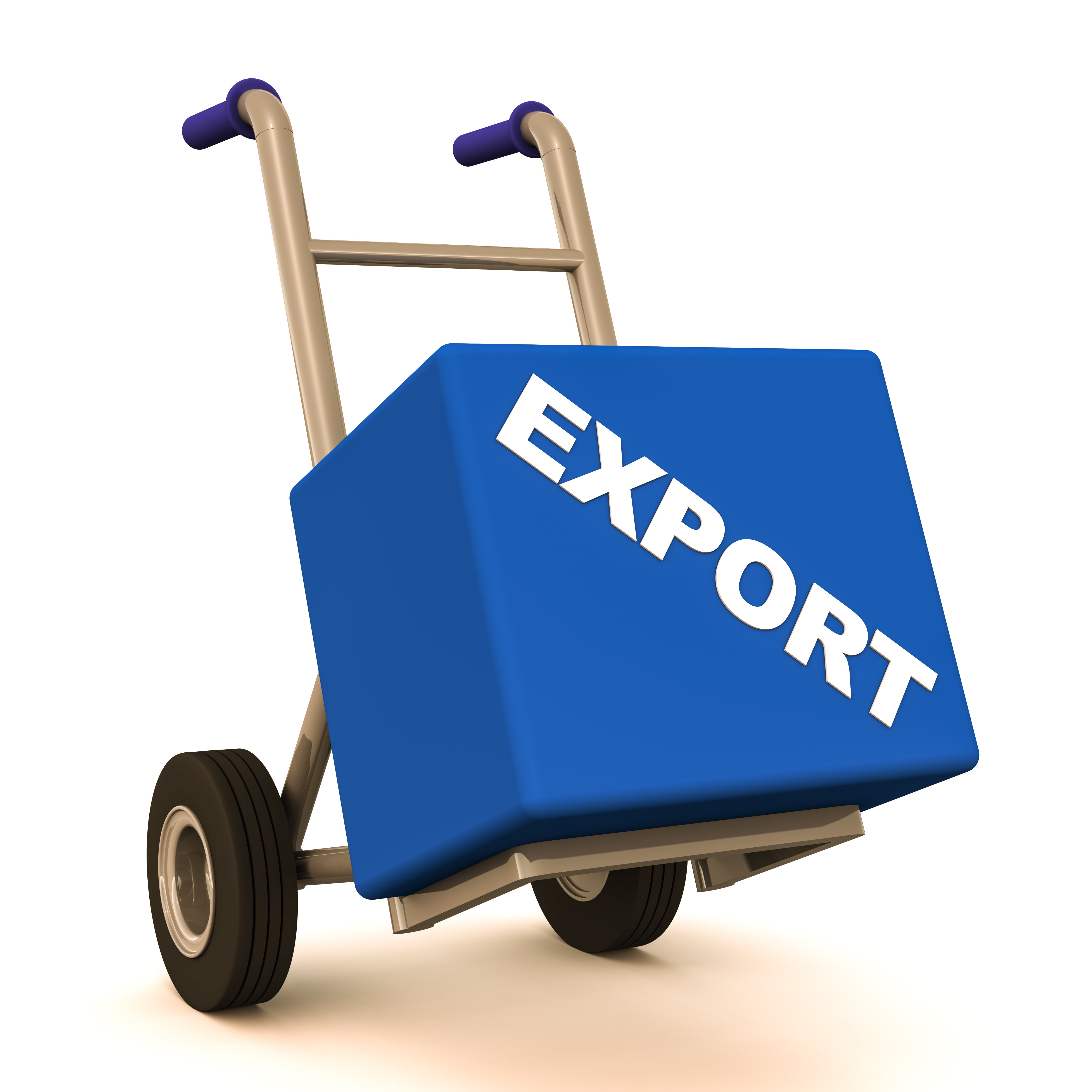 Members of the business community and government officials worked together to draw up an action plan to strengthen the Peruvian department of La Libertad.

The minister explained that six production chains with export potential for the Andean Community had been identified—agroindustry, Andean products, apparel, leather and footwear, metal-mechanics, and services—and that PERX was developed with a focus on these. The process for drafting the plan (link in Spanish) drew on knowledge and advice from business people, representatives from organizations and business associations, and academics from leading universities in the region, as well as the Regional Executive Committee on Exports (CERX), the regional government of La Libertad, and the Ministry of Foreign Trade and Tourism (MINCETUR), which provided technical support.

PERX will help the region take advantage of its enormous export potential, as it has the second-largest amount of arable land in the county and managed to fully implement the previous strategic plan, which ran from 2003 to 2013, leading to a 127% increase in exports. Likewise, Peruvian government officials argue that it will help the region address the gaps that have been identified in its export competitiveness.

PENX 2025, which is the umbrella plan for PERX, is a guide for the export sector and is made up of four main areas: internationalizing firms and diversifying markets; developing a diversified, competitive, and sustainable export supply; facilitating trade and the international logistics chain; and generating capacities for internationalization and consolidating an export culture.