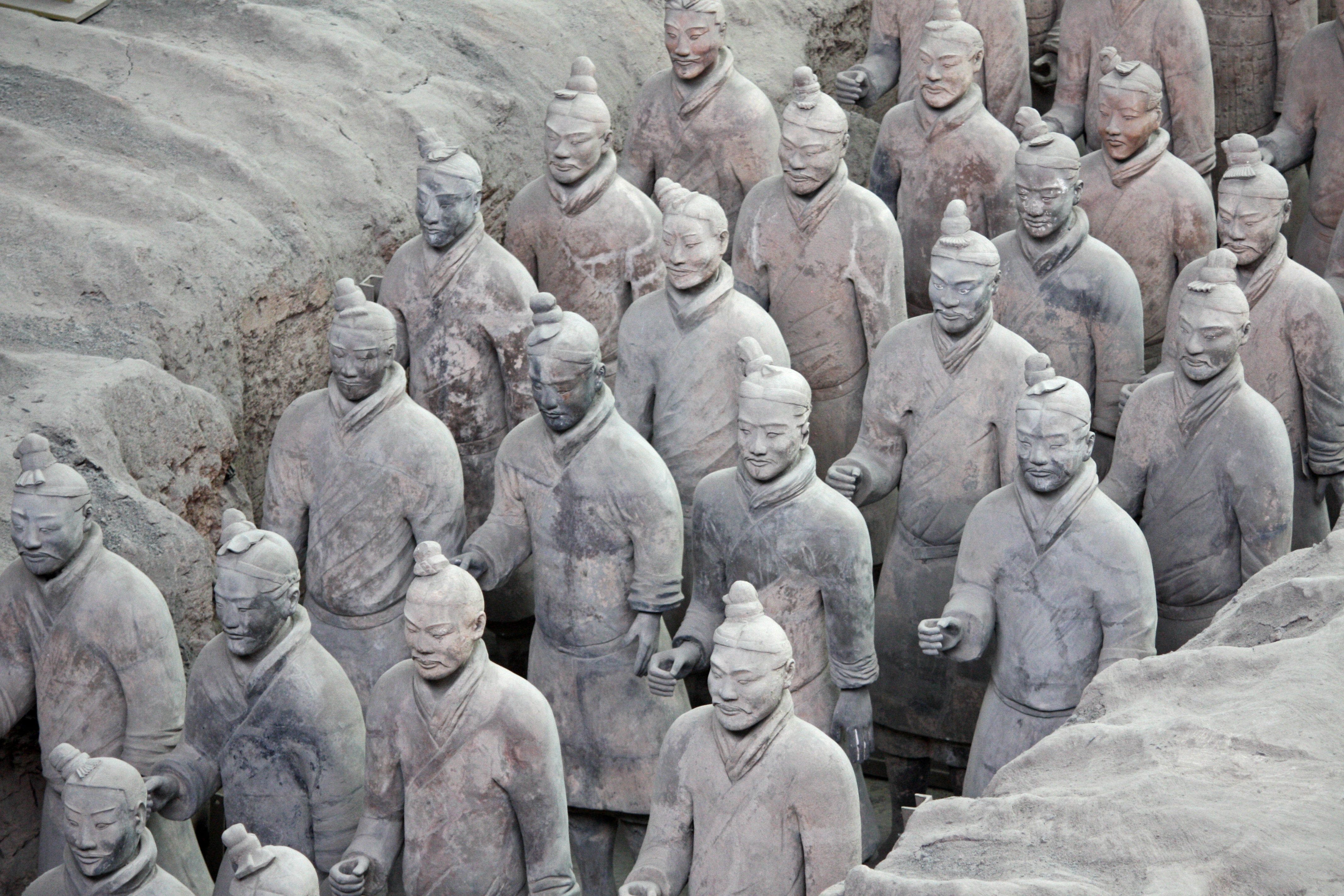 The 18th Meeting of the Joint Committee on Economic and Commercial Affairs between Uruguay and China took place on May 31 and June 1 at the Ministry of Commerce of the People’s Republic of China. China’s deputy minister of commerce, Zhang Xiangchen, met with Uruguay’s undersecretary of foreign relations, José Luis Cancela.

During the two days of meetings, the officials reviewed the areas of bilateral trade between the two countries and highlighted how this has increased in recent years, as has the diversification of the export basket of Uruguayan goods to China. They agreed that economic relations between their two countries are currently very positive, which could lead to a comprehensive strategic partnership in the future, entailing shared policies and projects relating to investment, infrastructure, and energy.

Likewise, China also commented on the possibility of opening a branch of the China Council for the Promotion of International Trade (CCPIT) in Uruguay. They agreed that the next (19th) committee meeting would be held in Montevideo.

As part of his visit to China, Mr. Cancela also took part in the 7th International Infrastructure Investment and Construction Forum in Macao, where he officially presented the portfolio of investment projects in Uruguay to an auditorium of potential Chinese investors, including businesses, chambers of commerce, and other organizations.