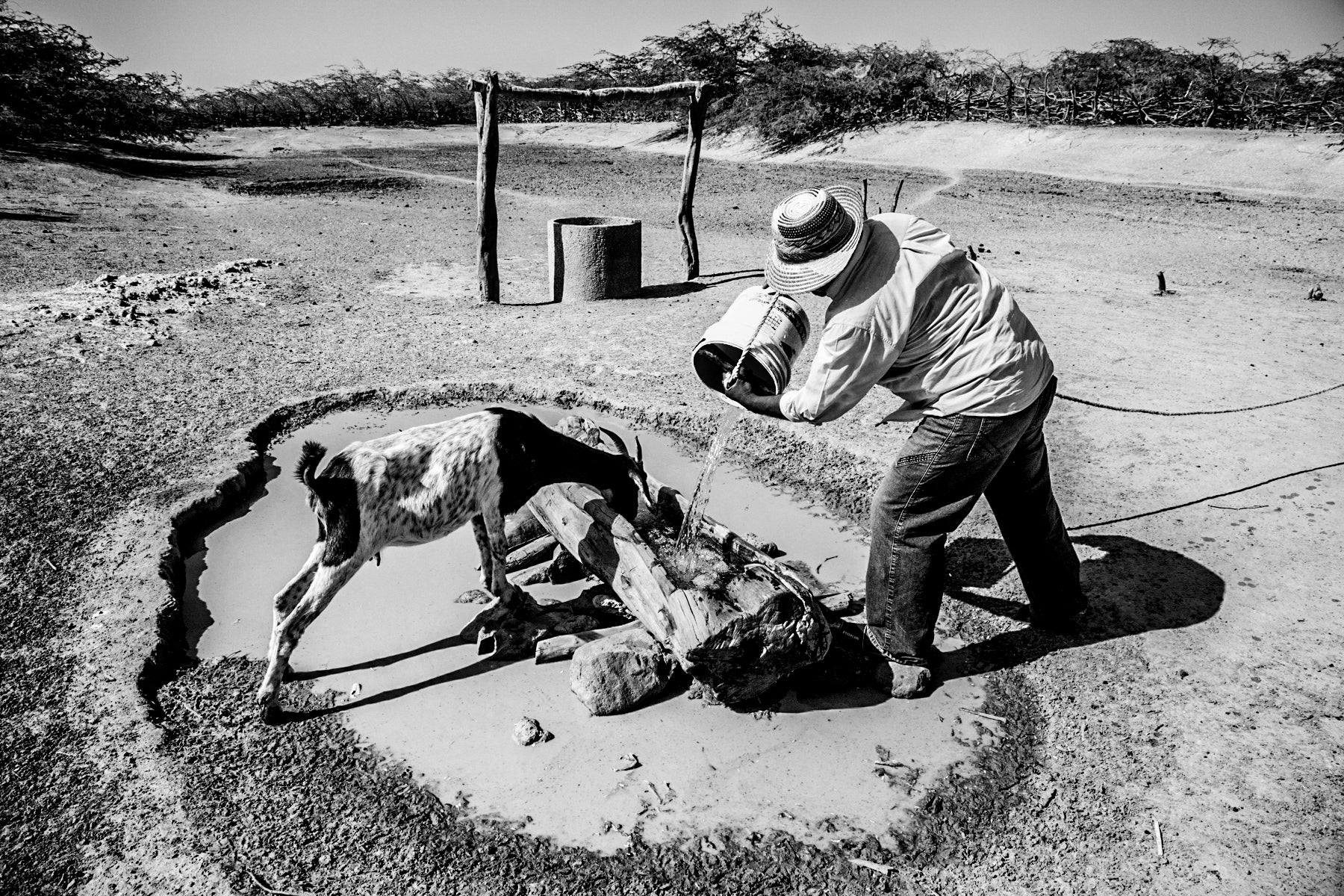 It has been confirmed that the fourth Gas Exporting Countries Forum (GECF), will be held in Bolivia in November 2017 and will be attended by the presidents and leaders of the countries that make up the group,[1] which controls 42% of the global gas supply, 70% of proven gas reserves, 40% of supplies through gas pipelines, and 65% of the global market for liquefied natural gas (LNG).

The GECF predicts that within 25 years, in 2040, the world’s dependence on fossil fuels will decrease from 80% to 75%, that is, that three-quarters of the global demand for energy will still need to be met by these sources.

Given this context, the GECF stresses that large natural gas reserves continue to exist in the world. For example, Saudi Arabia has gas fields containing reserves that will last almost 120 years, while those in Russia and Iran will last 150 years. Like markets for renewable energies (solar, wind, hydro, geothermal) which are being looked to in order to limit climate change, gas consumption is expected to grow as it is a cleaner fuel than coal and oil.

Research is currently being carried out on technologies that will allow the carbon dioxide released by coal to be extracted so as to make coal a clean fuel, which is thought might happen within 20 years. In many countries in Asia, Africa, and Latin America, gas is the ideal replacement for firewood because it is accessible, cheap, and does not require sophisticated technology, in contrast to that needed to set up solar power stations, and the cost that this entails.