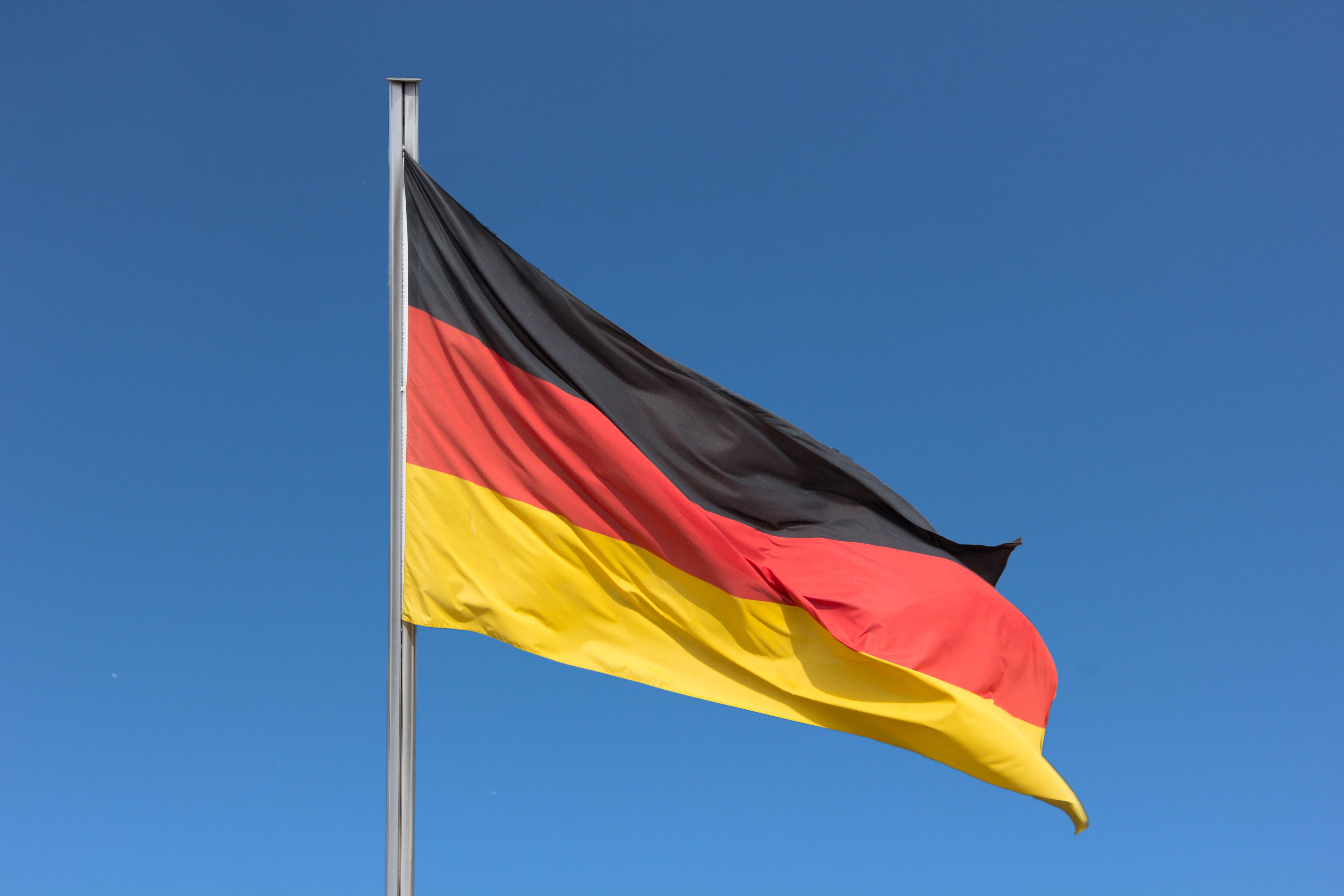 The agreements reflect the two countries’ intentions to relaunch relations.

As part of Argentine president Mauricio Macri’s official visit to Germany in July 2016, the minister of foreign affairs, Susana Malcorra, signed a series of bilateral agreements that aim to promote joint work on cooperation in the fields of technology, economics, trade, and investment.

Diplomatic relations between Argentina and Germany have gained momentum since Argentina’s change of government—the last visit at this level took place in October 2010. Likewise, at the start of June 2016, Germany’s minister of foreign relations, Frank-Walter Steinmeier (link in Spanish), visited the office of the President of Argentina, the Casa Rosada, and expressed great interest in “strengthening the bridge between Germany and Argentina.” On that occasion, the minister traveled to Buenos Aires with a delegation of members of the Bundestag, business people, scientists, and representatives from the cultural sphere with the aim of leveraging and boosting bilateral relations in the areas of economics, culture, and politics.