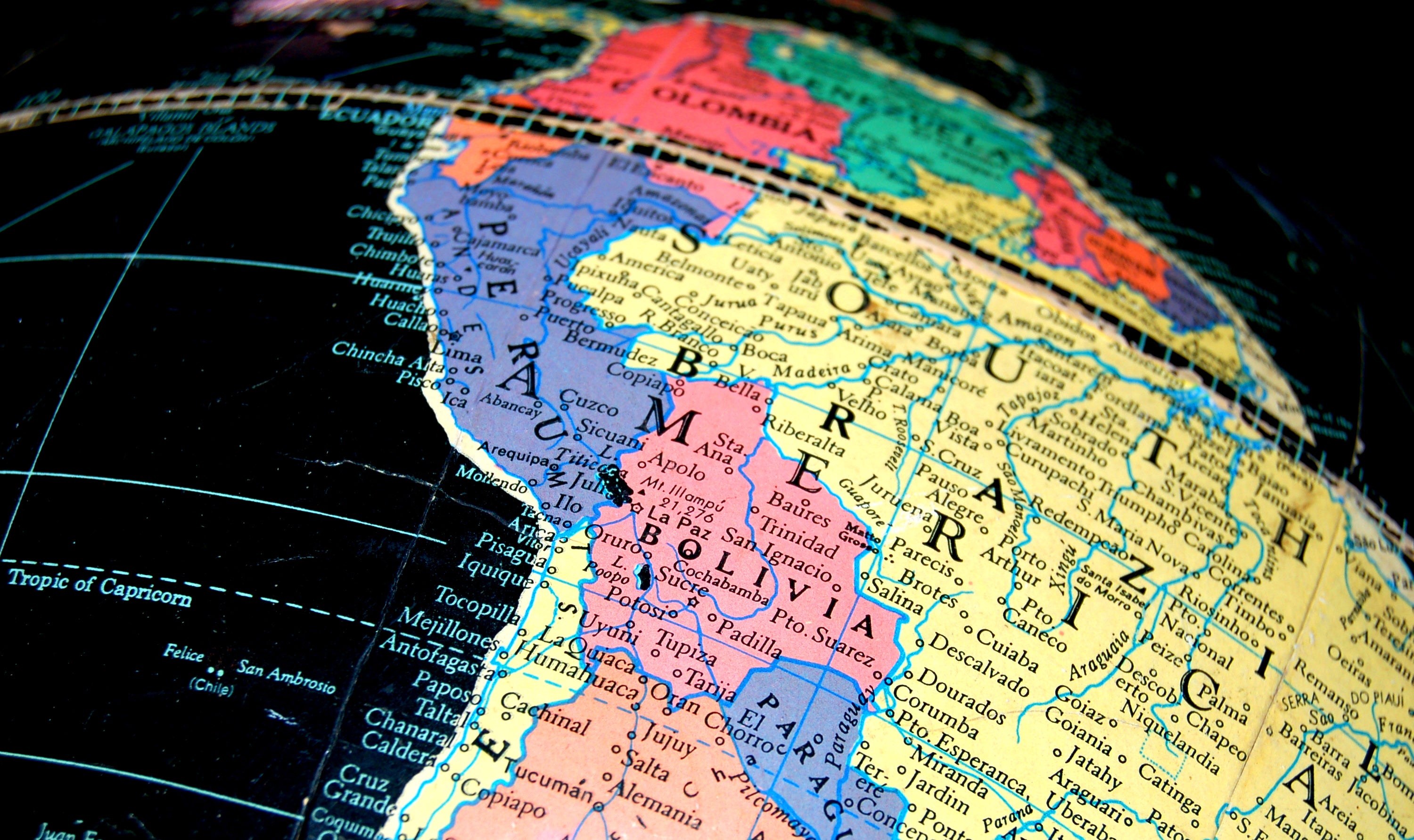 Argentina and Mexico Seek to Renew Their Ties

The presidents of Argentina and Mexico met in Buenos Aires and talked about how to build closer ties between the MERCOSUR and the Pacific Alliance.

The president of Mexico, Enrique Peña Nieto, met with the president of Argentina, Mauricio Macri, on July 29, 2016, during his official visit to Buenos Aires. At the meeting, the two heads of state assessed the possibilities of a convergence between the MERCOSUR and the Pacific Alliance (for more on this issue, see the analysis in INTAL Connection no. 238).

“We are building a new stage in the relationship, with a shared vision of what our societies need in order to reach greater levels of development and social justice,” said Mr. Peña Nieto. The local press highlighted that he had not ruled out the possibility of the two countries eventually making headway on a free trade agreement.

Mr. Peña Nieto was accompanied by Mexico’s minister of foreign relations, Claudia Ruiz Massieu; the minister of the economy, Ildefonso Guajardo; and the Mexican ambassador to Argentina, Fernando Castro Trenti, and other government officials.

Before the meeting, Ms. Ruiz had insisted that Mr. Peña Nieto’s visit to Argentina “seeks to renew our relationship with one of the most important players in the region.”

Ms. Ruiz weighed up the possibility of Argentina becoming a Pacific Alliance observer country and claimed that the two countries had found “new spaces of dialogue and understanding; we are strategic partners.”

Likewise, the Mexican authorities advised that they would support Argentina’s application to become part of the Organisation for Economic Co-operation and Development (OECD), one of the main foreign policy objectives for Argentina in the medium term.